Kagame: Uganda has ‘landlocked’ Rwanda, hundreds piling up in prisons

KIGALI – Rwanda’s Paul Kagame has told African CEOs that Uganda was the sole party to blame for the current standoff between the two sides.

“Politics is what is behind it, rather than anything else,” said Kagame, speaking at the opening of the Africa CEO Forum at the Radisson Blu Hotel and Kigali Convention Centre. He also economic sabotage by the Ugandan authorities, including blocking of Rwandan exports transiting through Uganda.

“Uganda land locks us and stops illegally minerals [from Rwanda] that are held for months before it can be exported to Mombasa,” he said, pointing out that the minerals actually belonged to a German investor.

He said that despite his efforts to engage the Ugandan government and leadership, nothing has been done to solve the persistent issues.

He said that if there are people who have committed crimes in Uganda, they should be processed through legally-provided channels and in an open way.

“Not only have they not been treated through the legal processes, they have not been given access to counsel, even our diplomats cannot visit them because they are held in places that are not known. We have engaged with Uganda about that and have gotten nowhere,” he said. 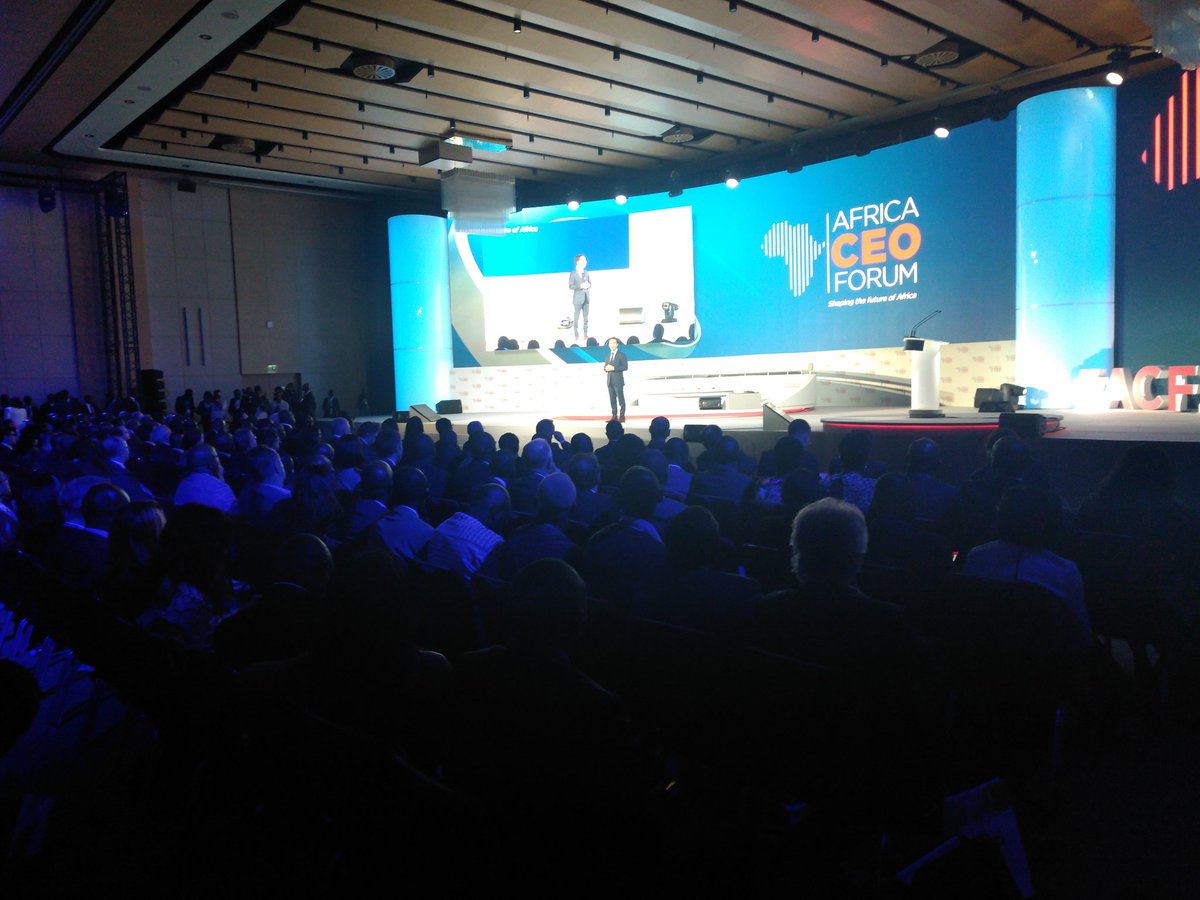 Asked about the missing link for the African Continental Free Trade Area (AfCFTA) to be a reality, Kagame said: “Political will is in everything, it allows things that must work to work. Political will must come first.” 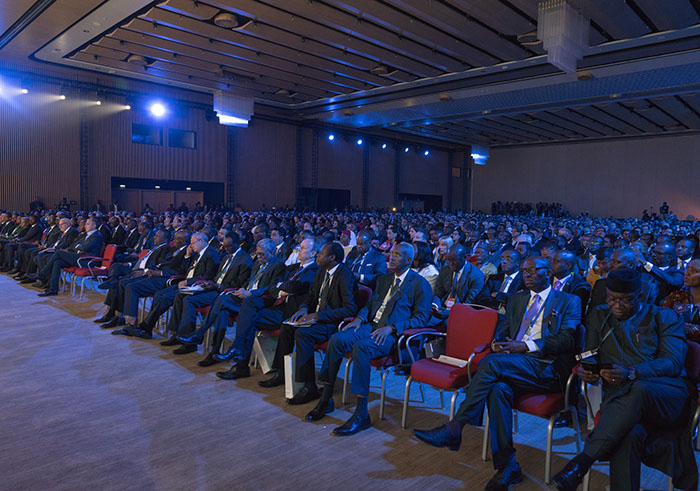 “Nobody is questioning whether CFTA is the right way to go or whether it is going to give us benefits. It is the only way to go if we want to maximize on the opportunities for the benefit of our continent. But we have to make it work and we know how.”

President Kagame on skepticism that the CFTA (currently left with one country to become law) may not work, said: “CFTA does not solve problems until people make it work. We don’t expect to put a mechanism and expect it to work, it needs an effort that people will have to undertake to make it work.”