VATICAN CITY – Pope Francis, speaking on the final day of a historic summit on clergy sexual abuse, called priests and other Catholics who abuse children “tools of Satan,” but offered no concrete steps to address the church’s massive and morally damning abuse crisis.

“The brutality of this worldwide phenomenon becomes all the more grave and scandalous in the church, for it is utterly incompatible with (its) moral authority and ethical credibility,” the Pope said in a speech in Vatican City on Sunday.

“Consecrated persons,” he continued, “chosen by God to guide souls to salvation, let themselves be dominated by their human frailty or sickness and thus become tools of Satan.”

The Pope’s speech, delivered at the end of Mass at Sala Regia in the Apostolic Palace, came at the end of an unprecedented gathering of 190 Catholic leaders, including 114 bishops from around the world, to address a clergy sexual abuse scandal that stretches across several continents.

“I am reminded of the cruel religious practice, once widespread in certain cultures, of sacrificing human beings — frequently children — in pagan rites,” he added.

Pope Francis went on to say that even a single case of child abuse is an ‘atrocity’, stressing that the Church would address the issue with ‘utmost seriousness’.

“If in the Church there should emerge even a single case of abuse — which already in itself represents an atrocity — that case will be faced with the utmost seriousness”, Francis promised.

At the four-day summit, the Pope addressed 190 Catholic leaders, including 114 bishops, from all over the globe.

During the event, Francis urged the participants to take ‘concrete measures’ to tackle child abuse

“In people’s justified anger, the Church sees the reflection of the wrath of God, betrayed and insulted by these deceitful consecrated persons” who became “tools of Satan.” Pope Francis said at #VaticanAbuseSummit #PBC2019 https://t.co/hleqnAMBU8

Just the day before, a member of his inner circle of advisers, German Cardinal Reinhard Marx, admitted that ‘files that could have documented the terrible deeds and named those responsible were destroyed or not even created’. 208/104

On Saturday February 23, an African nun scolded Roman Catholic bishops on Saturday for many mistakes in handling the sexual abuse crisis, saying the Church had to acknowledge its “mediocrity, hypocrisy and complacency”.

Sister Veronica Openibo, a Nigerian who has worked in Africa, Europe, and the United States, spoke with a soft voice but had a strong message for the prelates sitting before her.

“We proclaim the Ten Commandments and parade ourselves as being the custodians of moral standards and values and good behavior in society. Hypocrites at times? Yes! Why did we keep silent for so long?” she said.

Openibo delivered her talk at the start of the penultimate day of a Vatican summit conference of some 200 senior Church officials convened by Pope Francis to confront what he has called the scourge of sexual abuse by the clergy.

She directly told Pope Francis, sitting near her on the dais, that she admired him because he was “humble enough to change your mind,” apologize and take action after he initially defended a Chilean bishop accused of covering up abuse. The bishop later resigned.

“How could the clerical Church have kept silent, covering these atrocities? The silence, the carrying of the secrets in the hearts of the perpetrators, the length of the abuses and the constant transfers of perpetrators are unimaginable,” she said.

She spoke of her shock when she watched the 2015 Oscar-winning film Spotlight, which uncovered how Church leaders in Boston moved predator priests from parish to parish instead of defrocking them or turning them over to civil authorities.

“At the present time, we are in a state of crisis and shame. We have seriously clouded the grace of the Christ-mission,” Openibo said. 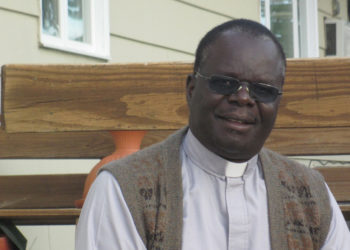 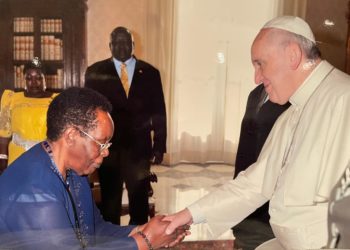 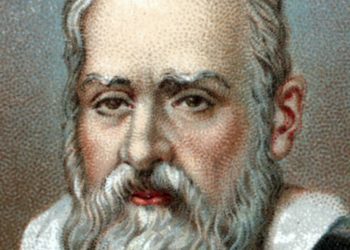 Catholics to Museveni: The Pope did not order for the death of Galileo 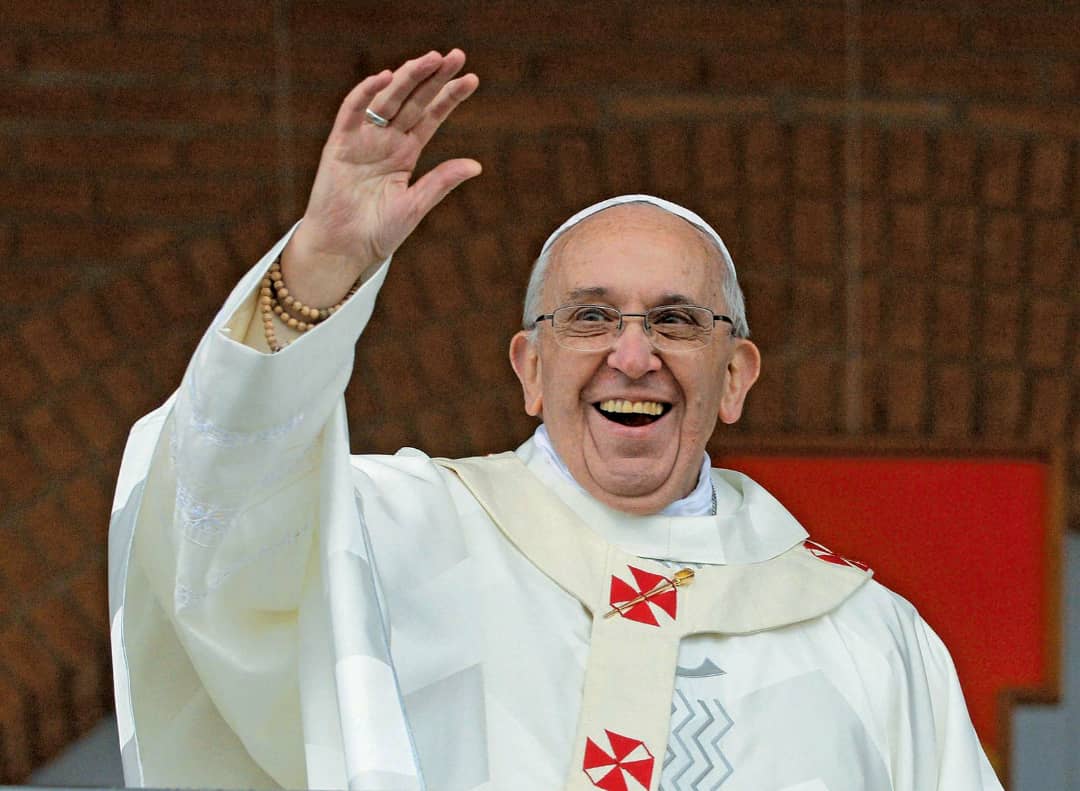 FULL STATEMENT: Pope says nurses are the guardians of life, assures them his blessings