LONDON – The UK is set to inject up to £30 million into prosperity and security projects across Africa as it steps up its investment in the continent, Minister of State for Africa Harriett Baldwin has announced on Thursday, February 21.

The funding boost comes as Britain signs a new strategic partnership with the African Union, strengthening the engagement between the continent and the UK Government.

Speaking ahead of the signing of the partnership at the African Union Commission Headquarters in Addis Ababa, Ethiopia, Mrs. Baldwin said:

“From our support to observers ensuring free and fair elections in Nigeria and Senegal this weekend, to the crucial training our Armed Forces provides to security forces in Kenya, the UK’s partnership with African countries continues to help empower and upskill people across the continent, and this funding will allow us to boost those efforts.”

The partnership will strengthen cooperation on security and prosperity, and support a joined-up approach to tackle climate change

“Our new partnership will also cement our relationship with the African Union, building on growing economic ties to forge new opportunities for young people and reinforce our close bonds.”

The partnership will strengthen cooperation on security and prosperity, and support a joined-up approach to tackle climate change.

The funding, which forms part of the partnership agreement, and will be spread over three years, will be used to train peacekeepers in Kenya, assist free and fair elections, and support the next phase of negotiations for the African Continental Free Trade Area.

The signing of the strategic partnership also allows the UK to support African-led ambitions with British expertise, to create more opportunities and more jobs.

Mrs Baldwin’s visit to Ethiopia comes after Prime Minister Theresa May visited Nigeria, Kenya, and South Africa in August to set out her vision for the UK’s future partnership with Africa and the UK’s aim to be the largest G7 investor in Africa by 2022.

It also follows the rapid expansion of the Foreign and Commonwealth Office’s diplomatic network in the region, including plans to open new embassies in Djibouti, Chad, Niger, Eswatini and Lesotho, and recruit more diplomats with new skills-sets, including in trade and investment. 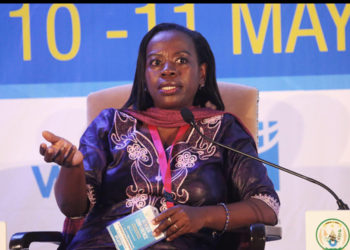 JUST IN: Rwanda beats Uganda in the race for Deputy Chairperson of African Union Commission 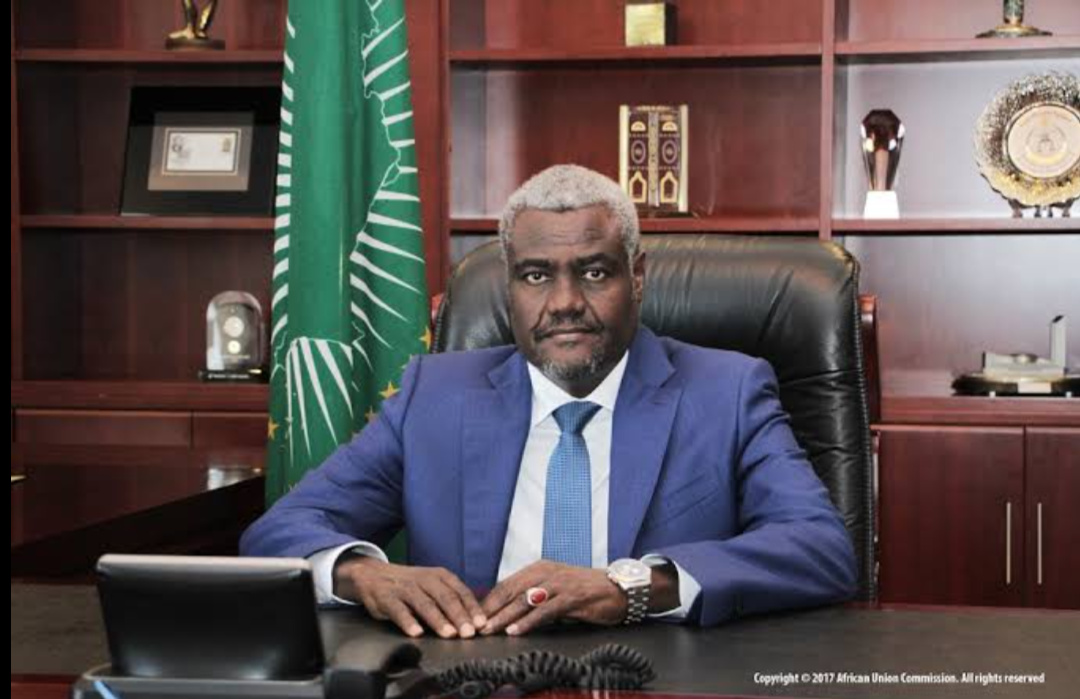 French embassy boosts quality learning and teaching in Uganda with £30, 000 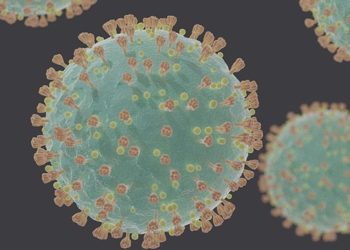 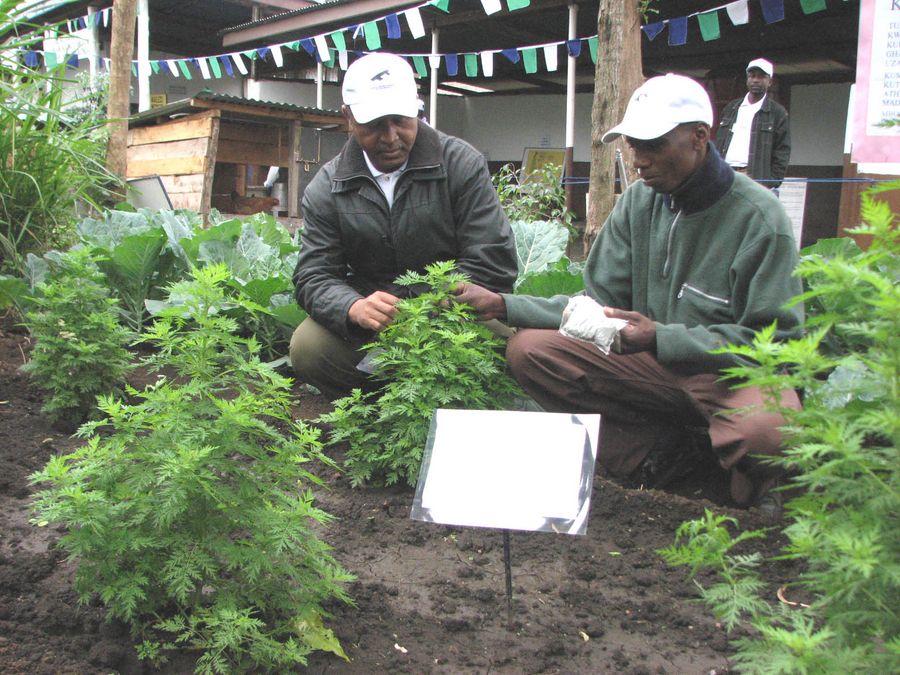