The two leaders discussed various bilateral issues between their two countries and in the region.

The meeting that took place at Sheraton Hotel in Addis Ababa was attended by foreign affairs minister Sam Kuteesa and Sudanese counterparts among others.

The 32nd Ordinary Session of the Assembly of Heads of State and Government of the AU is being held under the theme “Refugees, Returnees and Internally Displaced Persons: Towards Durable Solutions to Forced Displacement in Africa”.

The theme presents an opportunity to reflect on and address the root causes of forced displacement in Africa.

The summit is also expected to deliberate on the institutional reform and financing of the continental body; peace and security on the continent and developments related to the African Continental Free Trade Area.

Negotiations for a new cooperation agreement between the African, Caribbean, and Pacific developing countries and the European Union Post-2020 will also feature on the meeting’s agenda.

Museveni also held talks with EU High Representative for Foreign Affairs and Security Policy/Vice President of the Commission Ms Federica Mogherini, at the sidelines of the AU Heads of State summit.

President Museveni has assured the European Union (EU) that peace in the entire East African region will prevail as member countries’ leadership continues to strengthen their working relationship.

The President further emphasized that Uganda’s economy is steadily growing, addressing the removal of development bottlenecks through infrastructure development; the railway, electricity, digital and utilities among others.

Ms Mogherini told President Museveni that Europe is accommodative and will strengthen trade and business relations with Africa.

“Europe has quite a lot of interests in Africa,” she said.

COVID-19  CRISIS: Museveni largely focuses on restrictions rather than measures to make life bearable for the poor – Bobi Wine 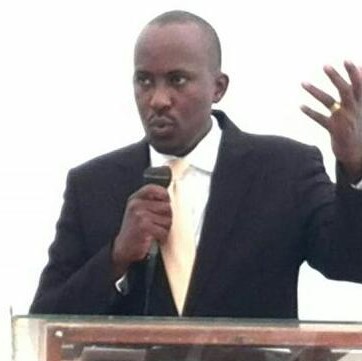 Museveni: We may have to take more drastic measures to curb COVID-19 spread 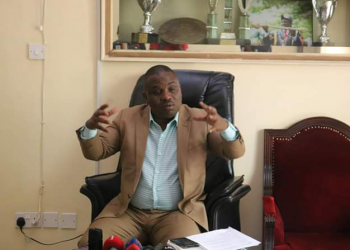