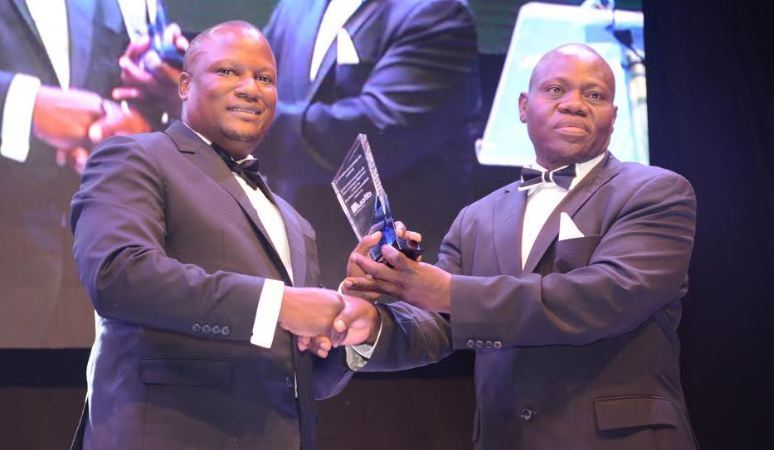 KAMPALA – The Parliamentary Committee on Commissions, Statutory Authorities and State Enterprise (COSASE) has on Wednesday evening thrown out the dfcu Bank bosses for presenting unauthentic documents regarding the purchase of defunct Crane Bank Ltd.

dfcu Bank is in the eye of the storm following its controversial purchase of Crane Bank Ltd for a paltry Shs 200 billion and with evidence before the committee indicating that the former BoU executive director for Supervision Justine Bagyenda offered them several waivers to write off Shs 600 billion Crane Bank loans.

Dfcu Bank officials led by the chairman board of directors Jimmy Mugerwa were on Wednesday appearing before COSASE as witnesses in the closure and purchase of Crane Bank Ltd but as Mr. Mugerwa made a defence presentation in regards to the terms of purchase of Crane Bank Ltd agreement, the MPs pointed to the fact that the documents that were being presented were neither dated nor signed.

“Its prudent for this committee to throw out the dfcu team because they are so confused and disorganized, they are fidgeting with their own documents. It is in the best interest that dfcu withdraws and reorganizes themselves,” Aruu MP Odonga Otto said.

“In the report, they are valuing Crane Bank assets but without a specific report from the government valuer, on how they came into those figures,” Odonga Otto (Aruu South MP) said. MPs collectively agreed that dfcu officials withdraw their documents.

The MPs on the Committee of Commissions, Statutory Authorities and State Enterprises (Cosase) have already instructed the Auditor General to institute a forensic audit into the sale of Crane Bank after it emerged that loans worth Shs 600 billion were duplicated. The Mps also want the Central Bank officials to explain why they used Shs 478billion to close Crane Bank which needed only Shs 157 billion for capitalisation.

The evidence before the MPs, indicates that BoU officials wrote off Crane Bank Ltd loans amounting to Shs600b through unclear circumstances, and Ms Bagyenda’s January 25, 2017 letter to then dfcu Bank Managing Director Juma Kisaame, giving the bank several waivers to evade the rules has been handed to the MPs as the sale of Crane Bank Ltd takes centre stage.

Ms Bagyenda, allowed dfcu 60 days to integrate assets of Crane Bank Ltd, and to report separately on the assets acquired and liabilities assumed from the controversial transfer, presided over by the central bank.