The flames mainly demolished mainly hotels and also destroyed two video halls in the market commonly known as Bangkok in Cell 8, in the Western division of Ntungamo Municipality.

According to Alex Nkunda, the market traders’ association chairperson, the fire started at around 3:00 am in the morning.

He said that police fire crew came too late to save any property.

The Ntungamo municipality MP, Gerald Karuhanga asked the victims to keep calm as the police are investigating the latter and promised to lead the campaign for running for traders who lost money, property and most importantly documents like National identity cards.

“It is very sad that our people here in Ntungamo have suffered a great loss; close to 40 businesswomen and men lost a lot of their property,” said Karuhanga

“We’ve engaged our people not to lose hope, we are going to do all we can to make sure they get all the necessary support they need,” he promised.

Karuhanga also asked the police to investigate the matter fully so that the counter accusations are done away with.

“This could be a natural cause but I also want to ask police and other investigative arms of government to investigate this matter to establish the root cause of the fire.”

Ntungamo district police commander ASP Damian Katwesiime confirmed that police is already on the ground investigating the source of the fire. 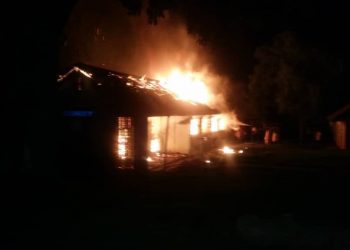 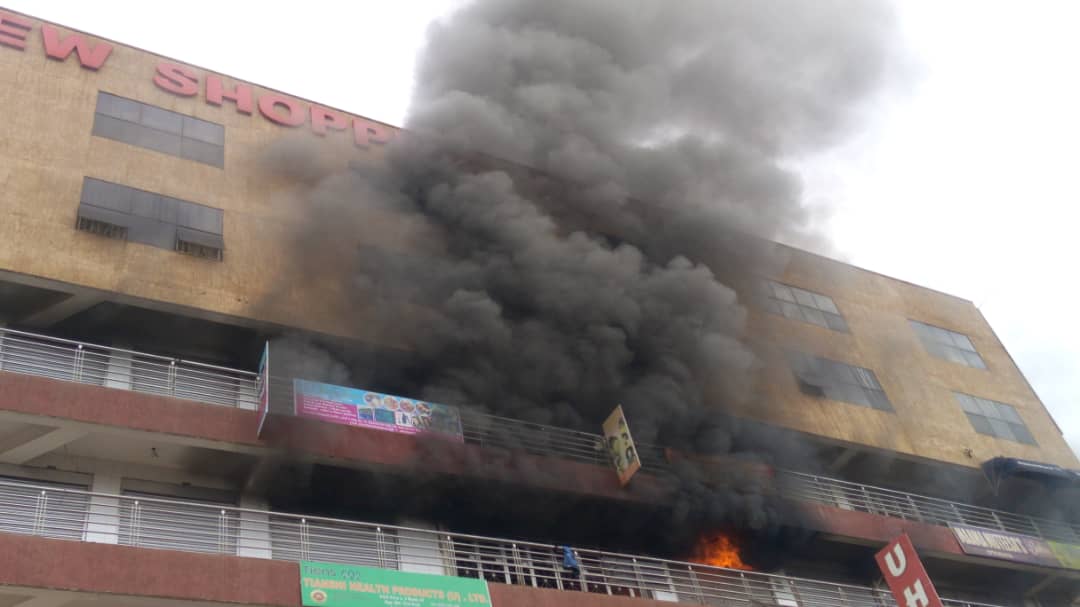 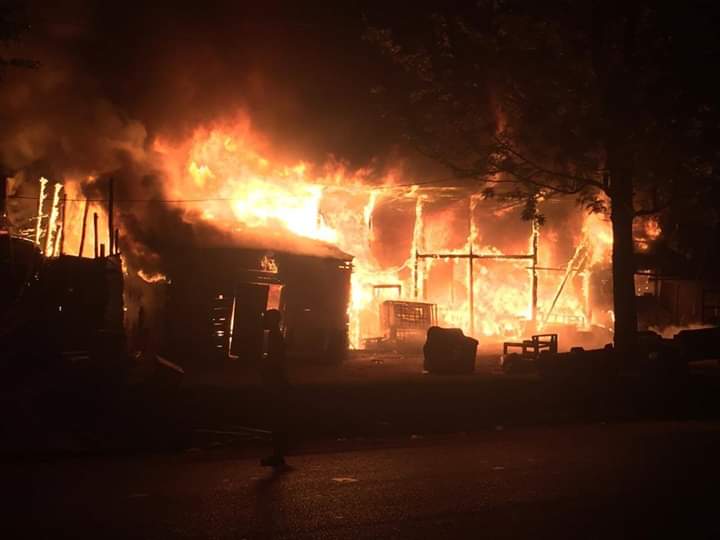 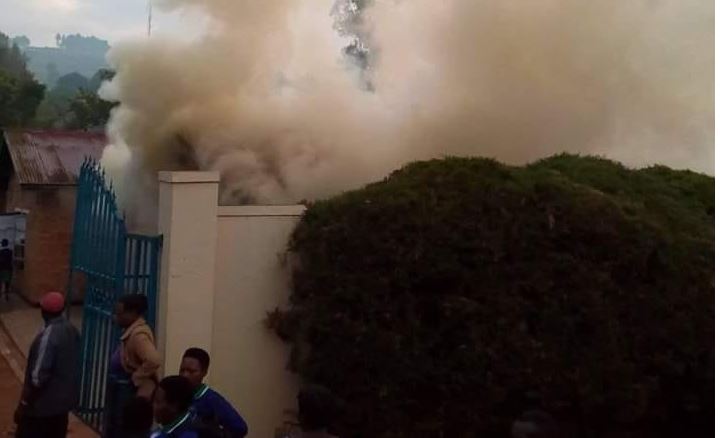 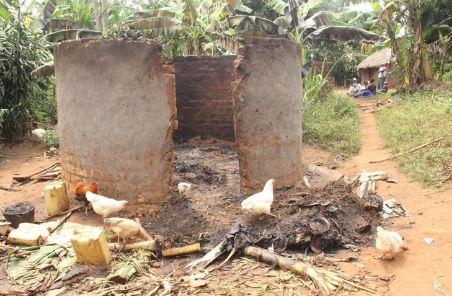