KAMPALA- The International Association of Women in Radio and Television (IAWRT) Uganda chapter is in the pipelines of rolling out a mentorship programme to help female journalists level up to their male counterparts in terms of competitiveness for important roles in the newsrooms.

“We are working on a mentor-ship programme as we collect a database of accomplished female mentorship abilities to act as mentors.”

“They will move to every media house to select journalists according to their skills and mentor them,” said Eunice Nankwanga Kasirye, the new president IAWRT Uganda chapter.

Speaking on the sidelines of the ongoing IAWRT regional conference at Imperial Botanical Beach Hotel Entebbe on Tuesday, Kasirye said that currently, female journalists are marginalized in their respective news rooms.

They are not given priority when it comes to promotion and assignments.

“Female journalists in Uganda are treated like vulnerable groups. They are not given free space to exercise their rights and duties as journalists,” Kasirye said.

For long, female journalists have decried the poor pay and marginalization in terms of promotions, assignments to cover big stories and sexual abuse.

Mary Karooro Okurut, the minister in charge of general duties noted that the gender disparity in the media industry is largely found in the private media houses which do not have guidelines on pay and promotions and cannot be regulated by the government.

However, she also pined down female journalists for not speaking up against marginalization and implored them to let their voices be heard.

“We cannot become concerned about your issues when you are quite. Speak up until you feel that these disparities have been addressed,” she said.

Col. Shaban Bantariza, the deputy Executive Director of Uganda Media Centre, noted that though the condition of female journalists is deplorable, it’s upon them to rise up and advocate for better working conditions.

IAWRT is a global organization formed by professional women working in electronic media with a mission to strengthen initiatives towards ensuring women’s views and values are an integral part of programing and, to advance the impact of women in media.

According to Violet Gonda, the IAWRT international president, the organisation has over 400 members and 14 chapters in the world.

In her remarks, she noted that the situation is the same worldwide and that as IAWRT, they have been able to source opportunities such as training scholarships to help bridge the gap. 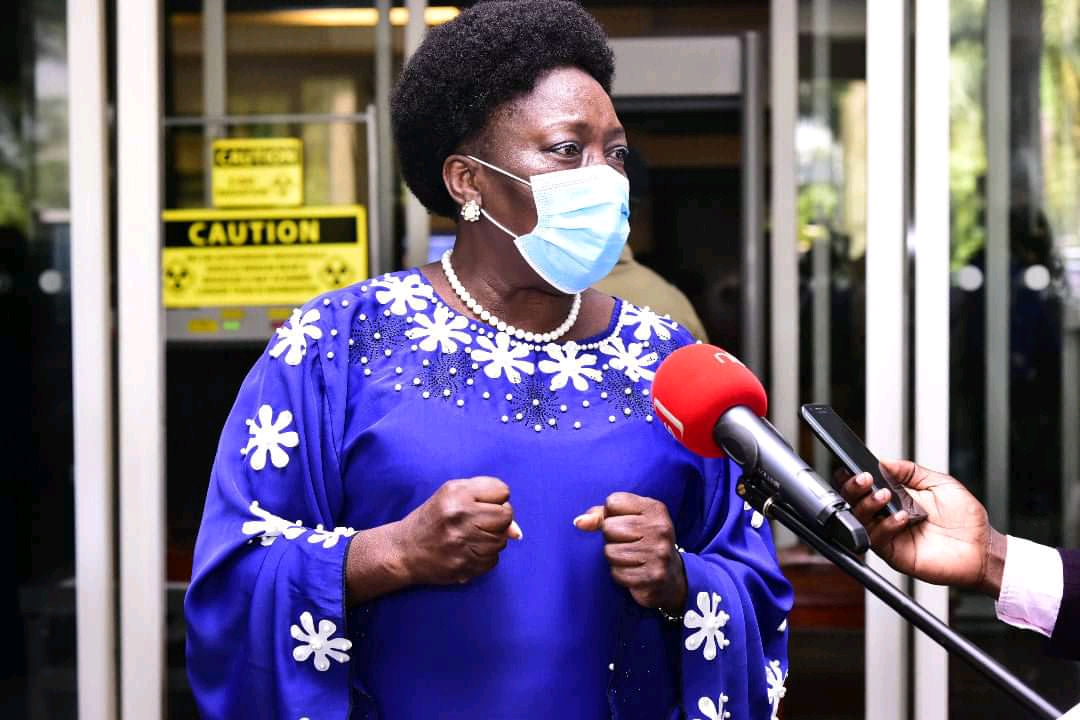 Shape the electoral process positively, Kadaga calls on journalists ahead of 2021 polls 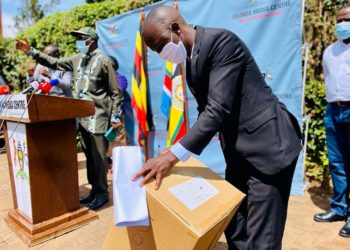 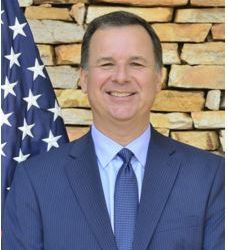 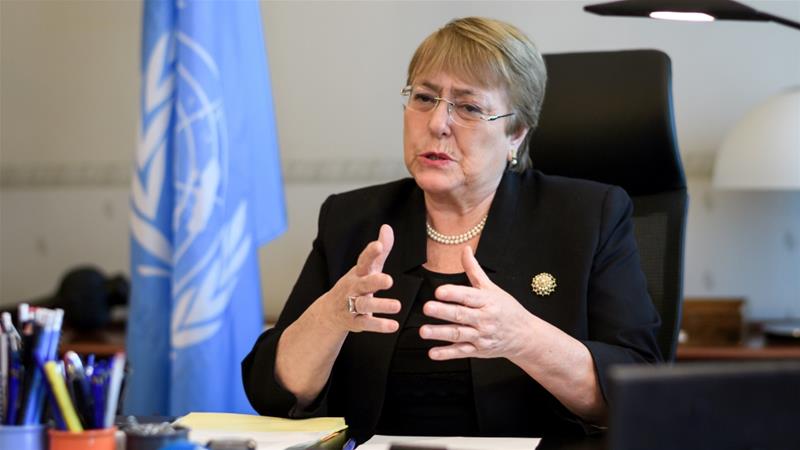 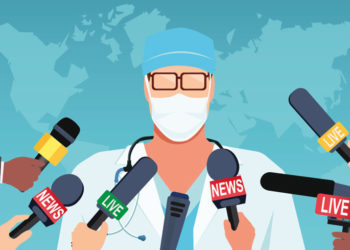