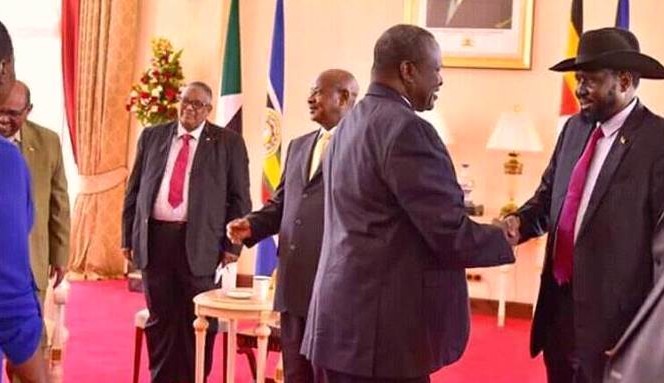 In the deal, according to sources, Dr Machar becomes the First Vice President, pushing the current First vice President Taban Deng Gai into the position of Second Vice President. Also in the power sharing deal, 15 new ministerial positions have been created as well as 150 positions in South Sudan’s parliament.