KAMPALA – President Museveni has challenged Ugandan contractors and engineers to start winning tenders to construct road projects instead of leaving them to Chinese firms.

The President said every year, Chinese firms take out of Uganda more than $1.8 billion in form of road contracts, and wondered why Ugandan firms cannot seize such opportunity and retain the money here.

He explained that whereas the money to construct the road is borrowed from international financial institutions such as the World Bank, the country must work to ensure they benefit from it through jobs.

He promised to summon local engineers and show them how to win such tenders.

The President was speaking at the launch of a multi million stone quarry and concrete plant in Soroti District on Saturday.

The plant, which is owned by Dakabela MP Cosmas Elotu, will manufacture concrete electric poles among other products.

Mr Museveni praised the legislator for bringing the technology to the area, adding that it is through such projects that Uganda will develop.

Mr Elotu said the plant will protect the environment since the concrete poles will replace those of trees, adding that the former have a lifespan of over 100 years each. He added that every day, they will manufacture 100 concrete poles and employ over 100 people. 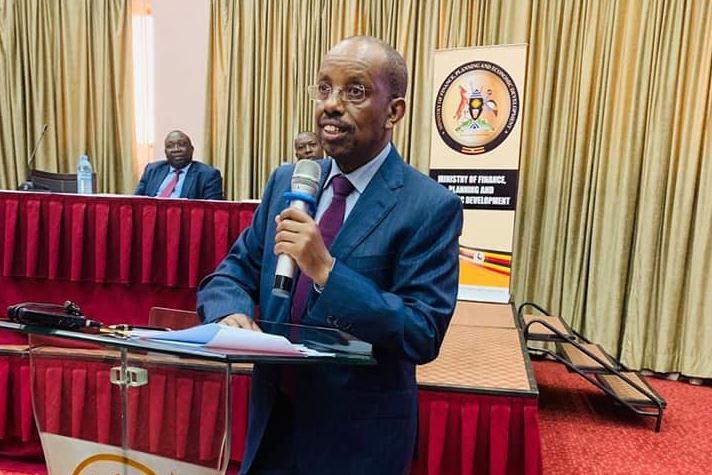 Saturday Feature: The origins of Kingdom of Igara

Shock as RDC arrested for attempting to rape a student