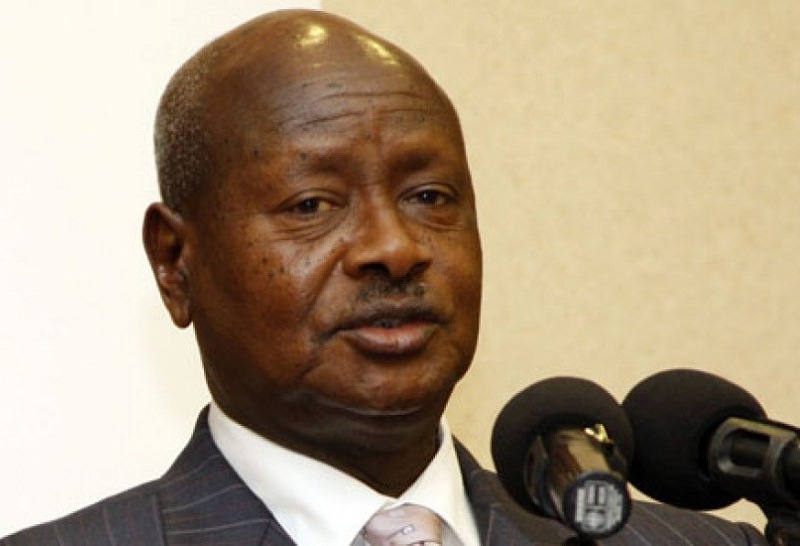 RUKUNGIRI: The NRM party announced Sunday evening that its chairman President Yoweri Kaguta Museveni will be in Rukungiri Monday to drum up support for the party flag bearer Winfred Matsiko.

Roger Mulindwa, the party communication confirmed the President will be in the district for two days soliciting votes for Matsiko..

Mulindwa also explained that the coordination meeting has already convened to draw up the rally plans.

Just like for the Jinja East by-election which was won by Paul Mwiru, the Opposition fraternity is united for the Rukungiri by-election.

Maj. Gen. Mugisha Muntu, the former FDC party president, who had threatened to quit the party after losing to Patrick Amuriat, was also campaigning for Muzanira alongside the party Secretary for Mobilization, Ingrid Turinawe.

On the side of NRM party, the former Gen Henry Tumukunde, the former security minister was seen, convincing people to vote for Matsiko.

Muzanira however camplained to Electoral Commission, alleging that some army and prison officers are involved in partsian politics.

Justice Simon Byabakama, the chairperson of Electoral Commission directed the district returning officer Umar Kiyimba to probe the matter and immediately report to the electoral body.

Ugandan govt avoiding outside scrutiny of election already! CBC hits back after deportation of their correspondents ahead of 2021 elections