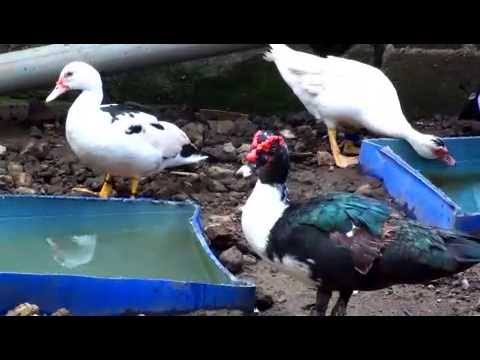 Gloria Munguli  and Timothy Eyenga, man and wife, residents of Kyebando, Kisalosalo zone  in Kampala will spend the next couple of days in Luzira for stealing three ducks valued at Shs160,000 from their neighbour.

The couple on Thursday appeared  before City Hall Court Grade One Magistrate Patrick Talisuna and pleaded guilty to charges of theft .

The magistrate convicted them on their own plea and remaned them to Luzira prison until Wednesday May 30, when he will hand them a sentence .

By the time of the arrest, the couple had  already cooked the ducks and were preparing to feast on them.