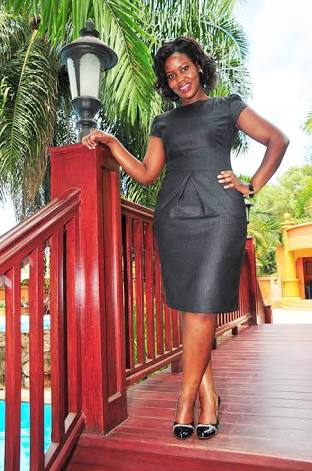 Television news anchor, Faridah Nakazibwe was Monday morning awarded sh45m against the troubled Red Pepper Publication in a matter she filed before the media tribunal, the Uganda Media Council.

Through her lawyer, Jimmy Muyanja, Nakazibwe stated that the Red Pepper published 38 articles about her and demanded to be paid general damages of up to Shs300m for each article and Shs2b for exemplary damages saying she suffered mental anguish and a lowered esteem in the eyes of her children, family and society.

Citing that she is a married woman of Islamic faith and a lady of integrity and good morals, she said the publications were false except for the fact that she had a relationship with Hajji Musa Kigongo and that she has children.

Speaking to journalists on Monday, council member Peter Okello said failure by the publication to pay the money would result in the penalty accruing an interest of 6% per year.

Other members of the Council are Pius Mwinganisa and Assumpta Kemigisha.