CAIRO: President Museveni and his Egyptian counterpart Abdel Fattah El-Sisi agreed on the need for the countries sharing River Nile to hold more dialogues on how to use the river to achieve development of their economies.

Speaking at a joint press conference in Cairo on Tuesday, Mr Museveni, who is in the country for a three-day state visit, said the Nile can be used for other purposes such as easing transportation and invited Mr Sisi to visit the Source of the Nile in Jinja and see the main activities taking place there.

The two countries have over the years have been locked in negotiations over the sharing of River Nile waters. Uganda is yet to ratify the new Cooperative Framework Agreement (CFA) that seeks to replace the British colonial agreements that apportioned Egypt 75 per cent (55.5 billion cubic metres) of the rivers annual flow of 85 billion cubic metre

On Tuesday, the two leaders also witnessed the signing of agreements in areas of cooperation between the two states. These are energy (where among others Egypt will help build a 4MW power plant in Busia), trade (where Egypt will support establishment and management of industrial zones) and agriculture. The two heads of state were later scheduled to address a joint press conference.

On Wednesday, there will be a Uganda-Egypt Business Forum attended by businessmen and ministers from both sides to discuss investment opportunities with a plan of creating a Uganda-Egypt Joint Business Council.

In June 2017, Sisi visited Uganda to participate in the Nile Basin Summit. Several talks were held between Sisi and his Ugandan counterpart on the sidelines of the summit. Sisi’s first presidential visit to Uganda was in December 2016 as the two leaders praised the long-historical relations between the two countries. They affirmed that excessive efforts will be done to enhance the two countries’ relations and cooperation. 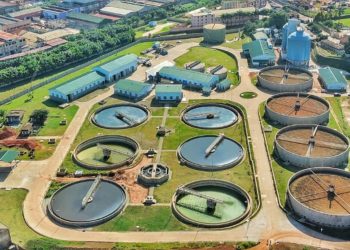 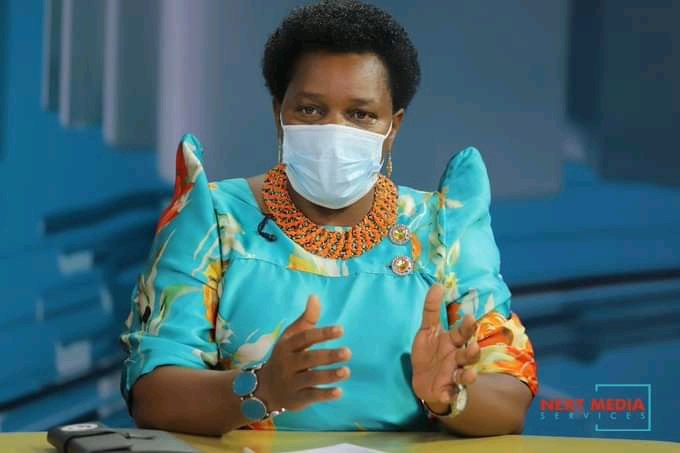 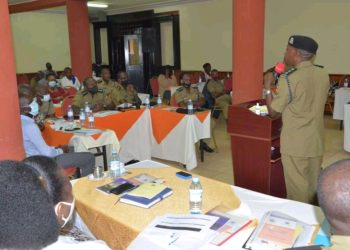 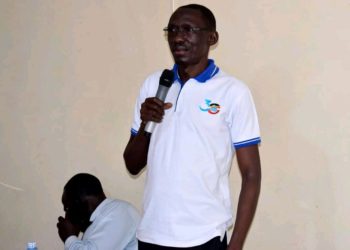 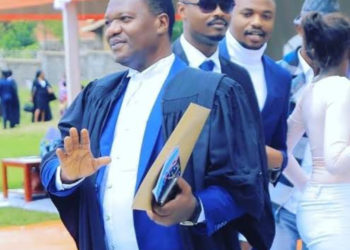