Commonwealth foreign ministers meet ahead of CHOGM summit in London

LONDON: Foreign Affairs ministers of commonwealth countries met in London on Wednesday ahead of the Commonwealth Heads of Government (CHOGM) meeting on Thursday which will be attended by President Museveni.

Uganda was represented by Sam Kutesa, the Minister of Foreign Affairs, at the meeting.

According to a statement from the Uganda High Commission in London, the ministers discussed common challenges facing member states.

They discussed ensuring a prosperous future for their people with emphasis on multilateral trading System, intra-commonwealth trade and investment, inclusive and sustainable economic growth.

The also agreed to tackle vulnerability and climate change, sustainable use of energy and natural resources, health; education; sport and sustainable development.

The ministers also discussed promoting and protecting democratic principles as laid out in the Common wealth Charter with a shared Commonwealth vision of democratic values, good governance, the rule of law, and individual rights to promote peace and security and to strengthen democratic institutions.

The recommendations of the Commonwealth Ministers of Foreign Affairs will be considered and endorsed by CHOGM, which starts on Thursday and ends on Friday.

The 53 Commonwealth countries comprise a population of over 2.6 billion people.
This year’s summit is being held under the theme, “Towards a common future.”

Empower women to improve their visibility in leadership – Kadaga

Our govts not giving us a chance to lead, African youth say 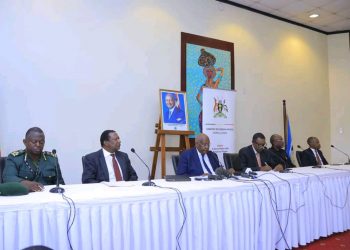 We hope Rwanda will do the same! Kutesa explains decision to hand over Rwanda nationals 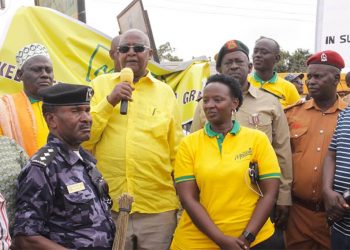 Old politicians should give youth a chance – Kutesa’s daughter 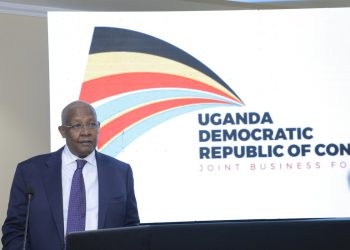 Our govts not giving us a chance to lead, African youth say