Plastic waste will soon turn into a valuable trade good in Kampala city following the setting up of a recycling plant to process plastic solid and organic waste into valuable products.

The World Bank recently  gave $1 million to K.C.C.A to construct the plant as part of the Lake Victoria Environment Management Project.

The recycling site plant under construction sits on 3,100 square meters of land in Wankoko close to the city sewerage treatment plant in Industrial Area, Kampala.

While inspecting the site to be officially opened in May, KCCA executive director Jennifer Musisi, said plastic waste is going to be a cash cow to many city residents who will harvest and deliver plastic to the recycling plant.

Musisi commended the project team, who she said had put the land to good use.

“Turning solid waste into valuable products and ridding the city of waste means markets will now be much cleaner, and our drainage system will also be cleared of plastic waste,” Musisi explained.

The KCCA boss also revealed that the organic solid waste from the markets will be processed at a rate of 30 tons monthly.

The plant, Musisi said, is expected to create jobs for more than 1,500 people. 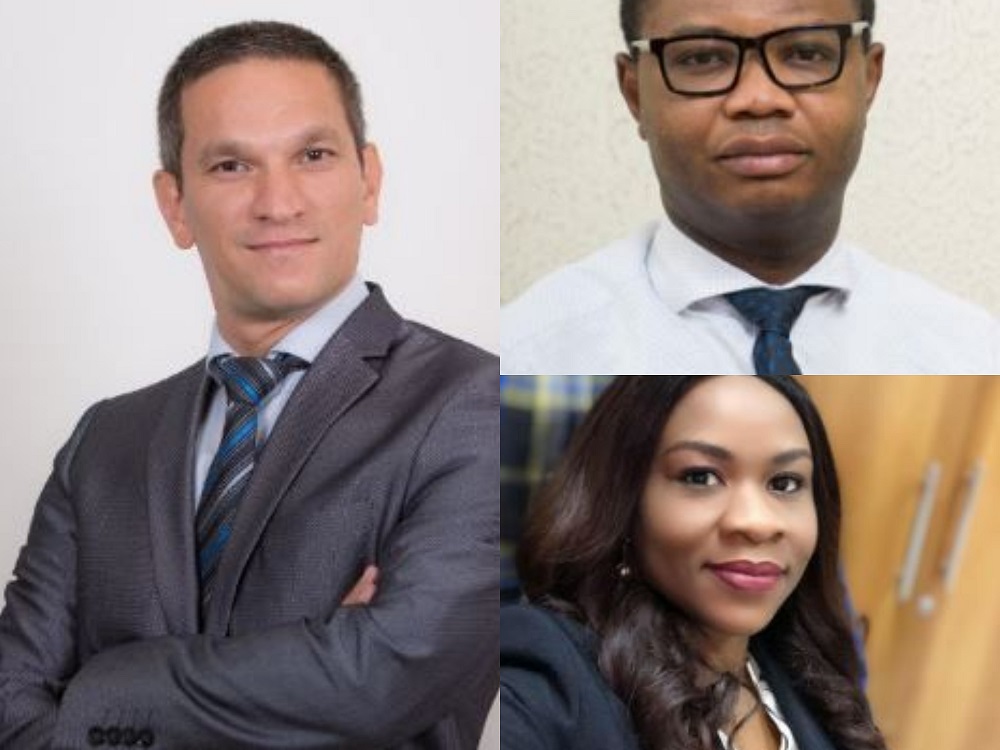 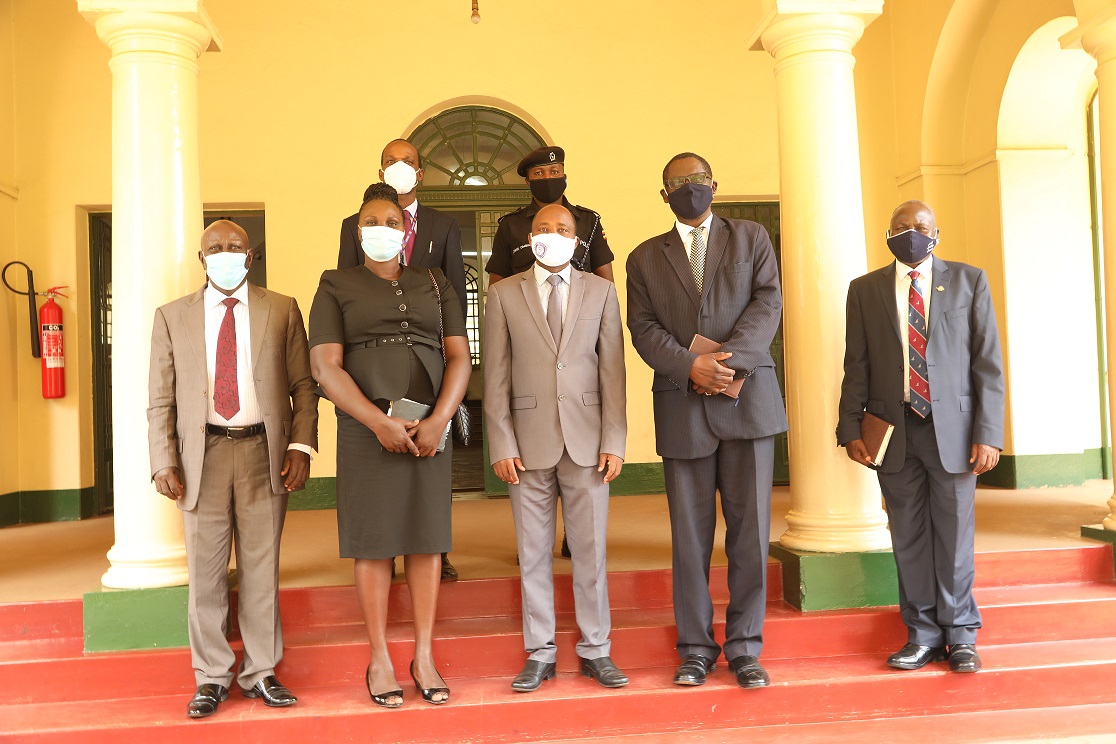