According to the legal complaint filed in California state court and tweeted out by her lawyer on Tuesday, Trump’s personal lawyer, Michael Cohen, signed the document on behalf of the President instead.

“Despite Mr. Trump’s failure to sign the Hush Agreement, Mr. Cohen proceeded to cause $130,000.00 to be wired to the trust account of Ms. Clifford’s attorney. He did so even though there was no legal agreement and thus no written nondisclosure agreement whereby Ms. Clifford was restricted from disclosing the truth about Mr. Trump,” the document states.

The lawsuit says Cohen has continued his attempts at silencing Clifford — including as recently as February 27, 2018.

“To be clear, the attempts to intimidate Ms. Clifford into silence and ‘shut her up’ in order to ‘protect Mr. Trump’ continue unabated,” the lawsuit states. “For example, only days ago on or about February 27, 2018, Mr. Trump’s attorney Mr. Cohen surreptitiously initiated a bogus arbitration proceeding against Ms. Clifford in Los Angeles. Remarkably, he did so without even providing Ms. Clifford with notice of the proceeding and basic due process.”

A defense lawyer representing Cohen did not respond to requests for comment Tuesday.

Just weeks before the 2016 election, Cohen reportedly created a private LLC to pay off Clifford, The Wall Street Journal reported in January.

Last month, Cohen admitted to making a payment to Clifford, writing in a statement: “Neither the Trump Organization nor the Trump campaign was a party to the transaction with Ms. Clifford, and neither reimbursed me for the payment, either directly or indirectly.”

The lawsuit says Cohen’s February statement was issued “without any consent by Ms. Clifford, thus evidencing Mr. Cohen’s apparent position (at least in that context) that no binding agreement was in place.”

Following initial reports that Cohen had made the payment, he said in a statement that Trump “vehemently denies” any encounter between the two. 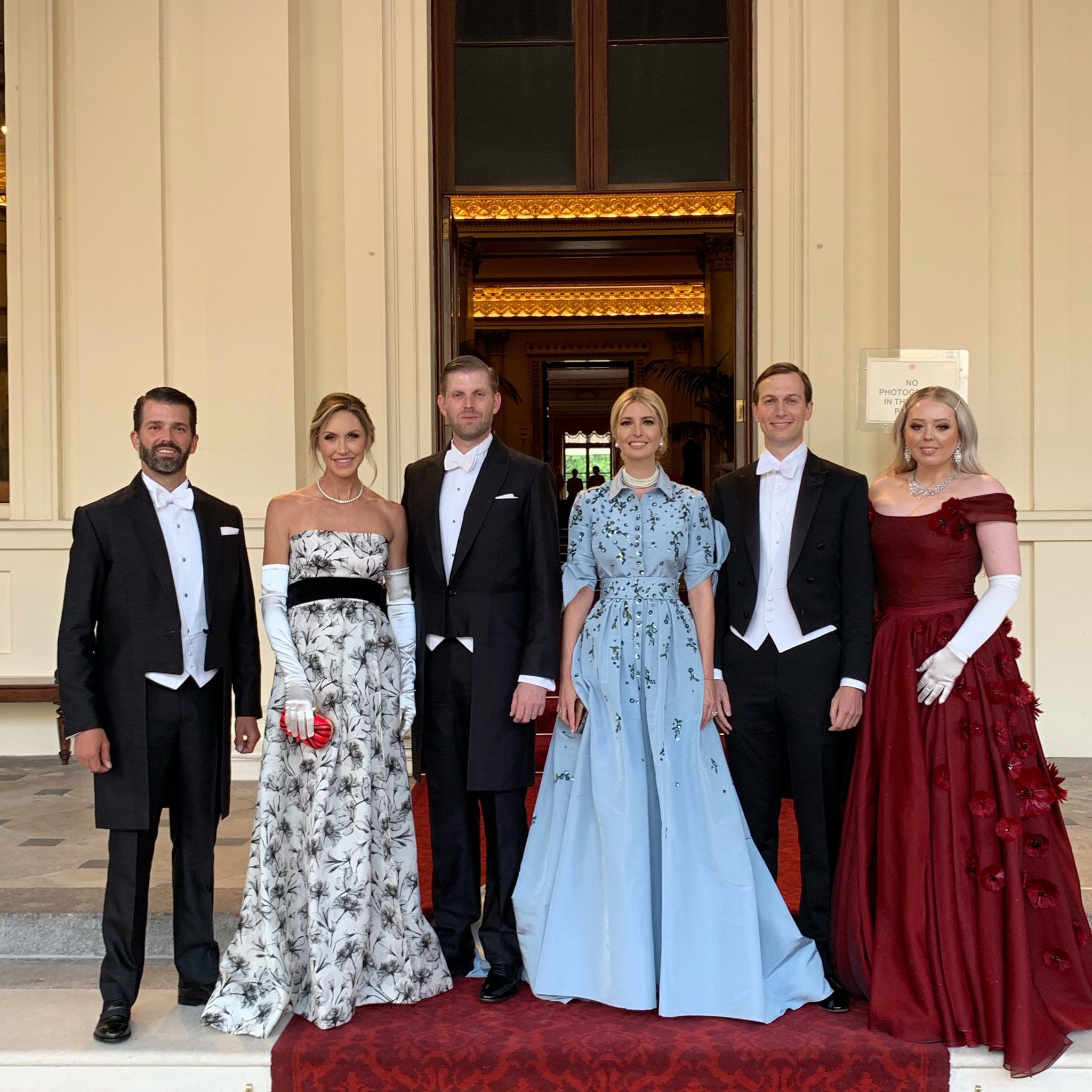 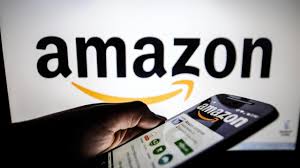