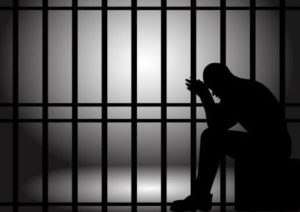 KAMPALA. A church wedding in Nyundo Sub-county, Kisoro District on Saturday, March 10, turned into chaos after police stormed the function and arrested the bridegroom for marrying a minor.

According to the District Police Commander, Mr Hassan Ssekalema, they arrested John Asiimwe, 19 as he planned to wed a 16-year-old girl. The girl’s mother, Ms Scola Kemigisha, was also arrested, while her  father, Vincent Byaruhanga, has also been summoned by police.

Police said the parents allowed Asiimwe to marry their daughter after paying Shs1.5m as bride price and a cow.

The Penal Code Act states that any person who unlawfully has sexual intercourse with a girl under the age of 18 commits an offence and is liable to suffer death on conviction.

Rev Fr Joseph Sebatwale of Mutorere Diocese, who was presiding over the function, has been ordered to report to police.