President Museveni on Monday ordered Bank of Uganda Governor Emmanuel Tumusiime-Mutebile and Inspector General of Government Irene Mulyagonja to keep their wars out of the media.

Sources told PML Daily that shortly after the weekly Cabinet meeting at State House Entebbe, the President met Ms Mulyagonja and Mr Mutebile and tasked them to keep their spat out of the public eye, arguing that it was undermining the sanctity of the two institutions they head.

Sources add that Mr Museveni demanded to know why the Governor had made staff changes without seeking approval from the Board in line with the BoU Act. In response, Mr Mutebile reportedly said his hand was forced by Parliament’s delay to approve new Bank of Uganda Board members.

The President, sources said, urged the IGG to keep her investigations into BoU activities out of the media and avoid a confrontational approach.

When contacted, Information Minister Frank Tumwebaze confirmed the meeting but refused to divulge, instead referring us to the institutions spokespersons.

The BoU Director of Communication, Charity Mugumya, also confirmed the meeting but also refused to give further details, saying the results of the meeting were for internal consumption.

IGG spokesperson Munira Ali was not available for a comment.

The disagreement between Ms Mulyagonja and Mr Mutebile stems from the IGG’s attempts to reverse the recent staff changes at the Central Bank.

The changes, effected on February 7 saw the hitherto powerful Executive Director for Bank Supervision Justine Bagyenda replaced and placed on the road to retirement.

Ms Bagyenda run to the IGG, who then sought to direct the Central Bank to halt the staff changes.

But in a hard hitting 5-paged letter, Mr Mutebile has said the BOU will reject the IGG’s attempts to interfere in the matters of the Central Bank, because complying would set a “dangerous precedent”.

The IGG had, in two letters dated February 23 and March 12, argued that while she was aware of the independence of the BOU under Article 162 of the Constitution, such independence could only be guaranteed if exercised in good faith.

But Mr Mutebile has rejected this argument by the IGG, accusing her of trying to introduce “new provisions in a Clear Constitution”. 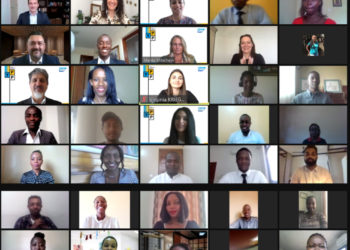 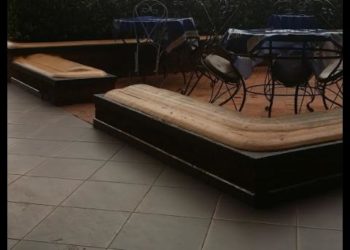 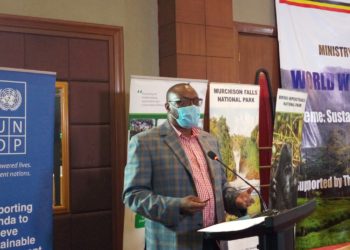