The Parliamentary Committee on Commissions, Statutory Authorities and State Enterprises (COSASE) has directed the Auditor General John Muwanga to conduct a broader investigation into the management of Bank of Uganda (BoU) after some employees petitioned the House, accusing the Central Bank’s senior managers of misconduct.

According to COSASE chairman Abdu Katuntu, they expect Mr Muwanga to comprehensively investigate the motive behind recent staff changes made by BoU Governor Emmanuel Tumusiime-Mutebile last month, which were resisted by some central bank staff.

Mr Katuntu said Mr Muwanga will also investigate the circumstances under which Crane Bank was transferred to dfcu Bank without consultation of the key stakeholders. Last week, this website revealed that Crane Bank Ltd was sold to dfcu Bank by BoU at a paltry Shs200 billion without consulting the shareholders who valued it at Shs1.3 trillion.

The January 25, 2017 sale agreement was signed by BoU Governor Tumusiime Mutebile and Mr Juma Kisaame, the managing director of DFCU, without considering the interests of major shareholders of Crane Bank Ltd.

The COSASE chairman also said the AG’s report is expected to furnish them with information regarding the closure of National Bank of Commerce (NBC).

“We ordered for an audit by the Auditor General and the report should be here within 30 days. That is when we will begin investigations. We realised that there are [unanswered] questions,” Mr Katuntu said on Tuesday.

Last year, Amos Nzeyi, one of the shareholders and former chairperson of NBC, dragged BoU to Commercial Court for allegedly wrongfully closing his bank (NBC) in 2012. The assets of the bank were later sold to Crane Bank that also collapsed last year after becoming ‘significantly undercapitalized’. Nzeyi alleges that NBC’s financial health had stabilised by the time BoU closed it and now wants court to hold BoU for alleged failure of supervising the banking sector.

BoU has recently been in the eye of the storm over its operations. Recently, Meera Investments dragged Dfcu Bank to the Land Division of the High Court, seeking to reclaim its 46 branches which it says were acquired illegally following the dissolution of Crane Bank.

The closure of Crane Bank saw Dfcu bank become the third biggest bank after acquiring 46 branches from the financial institution.

Meera, in its law suit, claims that at the time BoU took over the management of then Crane Bank in October 2016 before its eventual sell to DFCU, it was the leaseholder of the suit properties and paying $6,000 every beginning of the year. 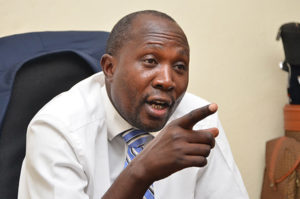 This comes after it was revealed that Ms Bagyenda has Shs19b stacked away on three accounts, making her several times richer than her former boss, Dr Emmanuel Tumusiime Mutebile, who is the highest paid salary earner in Uganda. Sources have intimated to PML Daily that the money was accumulated in six years.

“The law we passed states that whoever participates in money laundering has to be imprisoned for 20 years.  That is why Bagyenda should have been in Luzira by now, and the law stipulates that the money she stole should be returned,” he added. 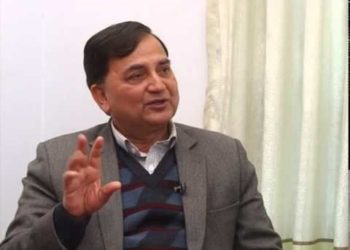 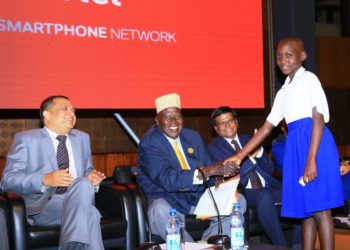