Government has unveiled a new plan to set up joint projects in  Kampala city, Wakiso, Mpigi and Mukono districts, irrespective of physical boundaries.

The four urban areas known as Kampala Greater Metropolitan Area will be linked to development projects, according to Kisamba Mugerwa, the chairman National Planning Authority (NPA).

The linked development projects which government plans to establish in the four urban areas include infrastructure, business support, environment, tourism and service delivery.

This programme was launched by NPA and KCCA officials. PML Daily has learnt that World Bank is pushing for the four urbans to have joint development projects.

The Lord Mayor Erias Lukwago revealed that the reason for government to create such projects is to tap funds from World Bank.

“When we took office in 2016, World Bank officials told us that Kampala city was sitting on a time bomb because of the high unemployment rate. They conducted a survey and found that many people who are congesting the city come seeking for jobs from nearby districts,” he said.

According to Lukwago, the World Bank suggested that employment opportunities should be established in those areas to solve the escalating high population rate in the city.

“Unfortunately, local leaders were not consulted. For this project to be successful, the concerned local leaders should be brought on board,” Lukwago argued.

Mugerwa agreed with Lukwago that the idea of the four urban areas being linked to development projects is partly based on the recent World Bank outlook on economic development and the job creation.

This is based on the findings of World Bank which show that during the day, Kampala city has more than three million people, who are non-residents.

“If we don’t take the entire metropolitan region as a planning area, we will never solve the crisis,” he added.

Kampala minister Beti Kamya said some of the projects to be carried in Kampala Greater Metropolitan Area, will include housing, public transport, youth entrepreneurship projects and tourism sites.

Some land experts are already punching holes in the plan. Yusuf Nsibambi, the chairman Kampala District Land Board told PML Daily on Monday that before embarking on the project, government must first solve the land question.

“Has government consulted and agreed with some landlords like Mengo government because some of these projects require hectares of land. The compensation issue also has to be done in a transparent manner, otherwise people will sue government in case they feel that they are unfairly treated,” Nsibambi cautioned.

Is Government after expanding Kampala borders?

According to Mukono Municipality MP Betty Nambooze, Kamya plans to make elected leaders in Mpigi, Wakiso and Mukono district answerable to her.

“Though she is not open, the reason behind all this is to make Kamya have political and administrative powers but we shall not accept,” Nambooze noted.

Other MPs like Muhammed Nsereko and Moses Kasibante said they will table the matter before Parliament.

“I can’t just watch these few people planning to grab people’s land, hood winking them that they are creating jobs. Parliament has to intervene,” Mr Nsereko said.

Some leaders from Wakiso, Mpigi and Mukono districts, while meeting last Friday at Namboole Stadium were also very skeptical about the linked development projects which government plans to set up.

But Kamya termed such criticisms as ‘irresponsible talk’, dismissing the allegation that government wants to grab people’s land. 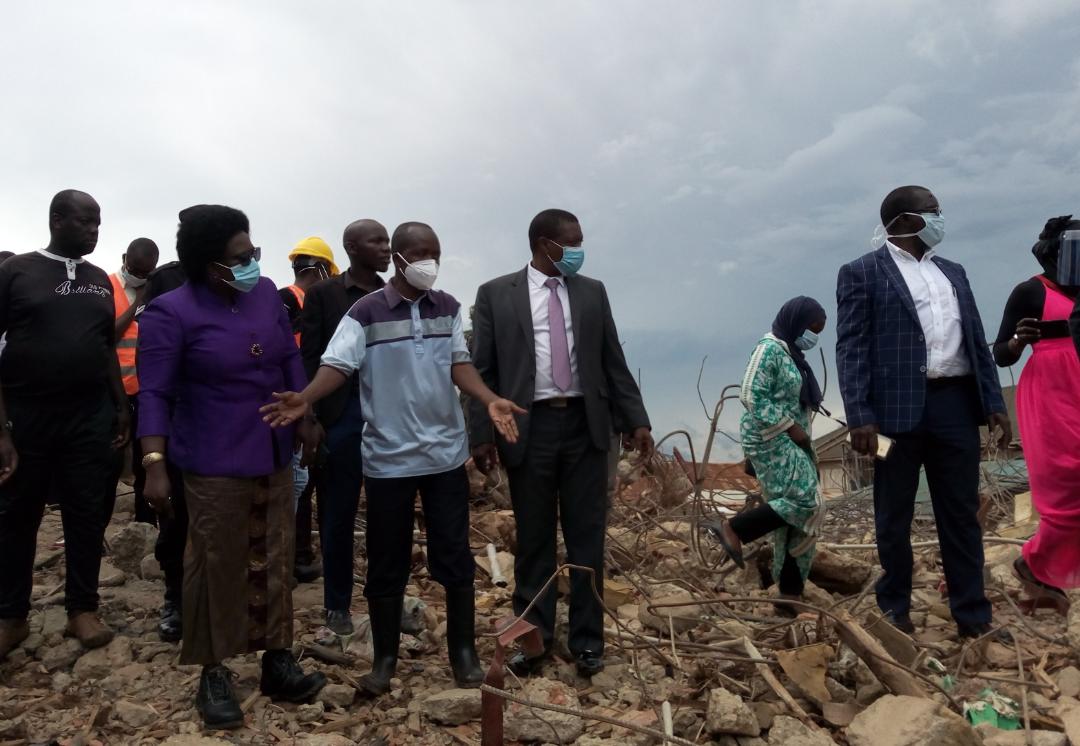 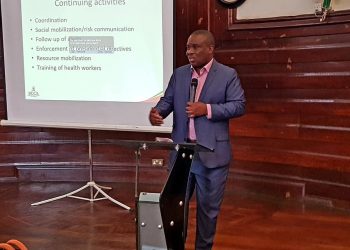 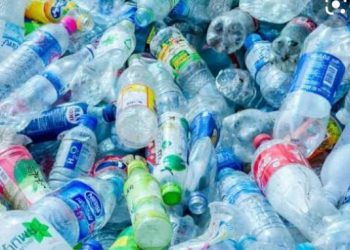 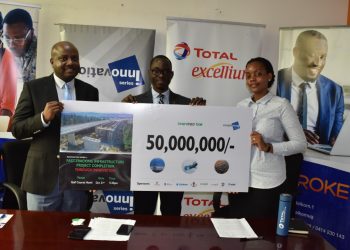 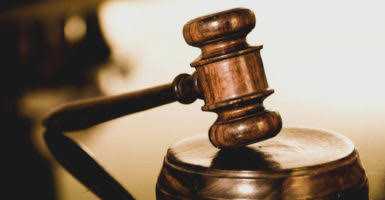