KIBUKU- State minister for Local Government Jennipher Namuyangu has said the continued lack of transparency in managing saving and credit cooperative organization [Sacco] savings remains a challenge leading to the collapse of these groups.

“The good intention of the formation of these Saccos is to cultivate the culture of saving money amongst the organised groups, unfortunately lack of transparency by the executive committees running the association on behalf of the members remains a big challenge. I urge the district community development officers to take interest to make routine auditing of these Saccos”Ms Namuyangu said

Ms Namuyangu made these remarks during the commissioning of Nandere Women Cooperative Saving and Credit Association at Nandere Primary School last weekend, where she contributed Shs2million to the SACCO.

“The best way people could scale down the prevailing poverty is for people to have that culture of saving but the situation is different today as people prefer to spend on leisure and forget to save for the future,” she added.

MsNamuyangu, who also doubles as the district Woman MP urged the members to engage in productive ventures like fruit, cassava growing that has already market both regionally and locally as one-way of increasing household incomes.

“Failure by the people of Kibuku to undertake such an informed decision to save for the future investment has indeed left many households in the district in abject poverty. By ranking Kibuku district is  among the top  poorest districts in the country” she said

She unveiled areas of concern that more emphasis would be undertaken and among them is the fight against food insecurity in a bid to address the famine problem in  Kibuku.

State Minister for Karamoja affairs, Mr Moses Kizige, who was represented by the area MP, Mr Francis Zindula, as the chief guest applaunded the women in Kibuku District for embracing the saving culture because this is the way to go if poverty is to be uprooted from the communities.

“The NRM government ushered in peace and stability and now the focus has turned to uprooting communities from poverty to middle income status by 2040”he said. Adding that, “Government has been heavily investing in roads and electrictrity infrastructure development but its now switching to other priority areas”.He contributed shs 2million

The Kibuku LC5 chairman,Mr Charles Kadyama, noted that collapse of these Saccos is a result of conflict of interest but members should take on their leaders for accountability. 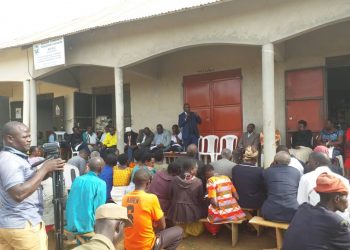 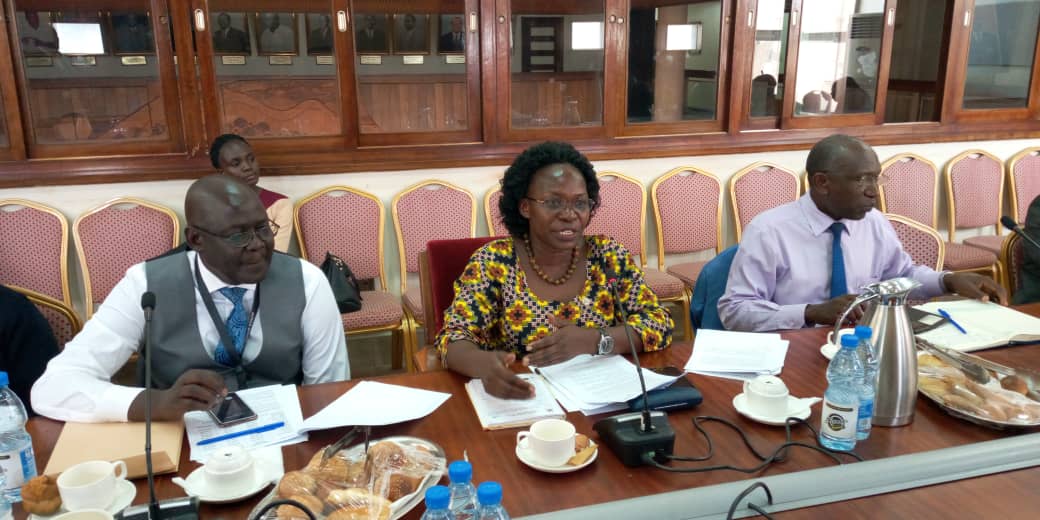 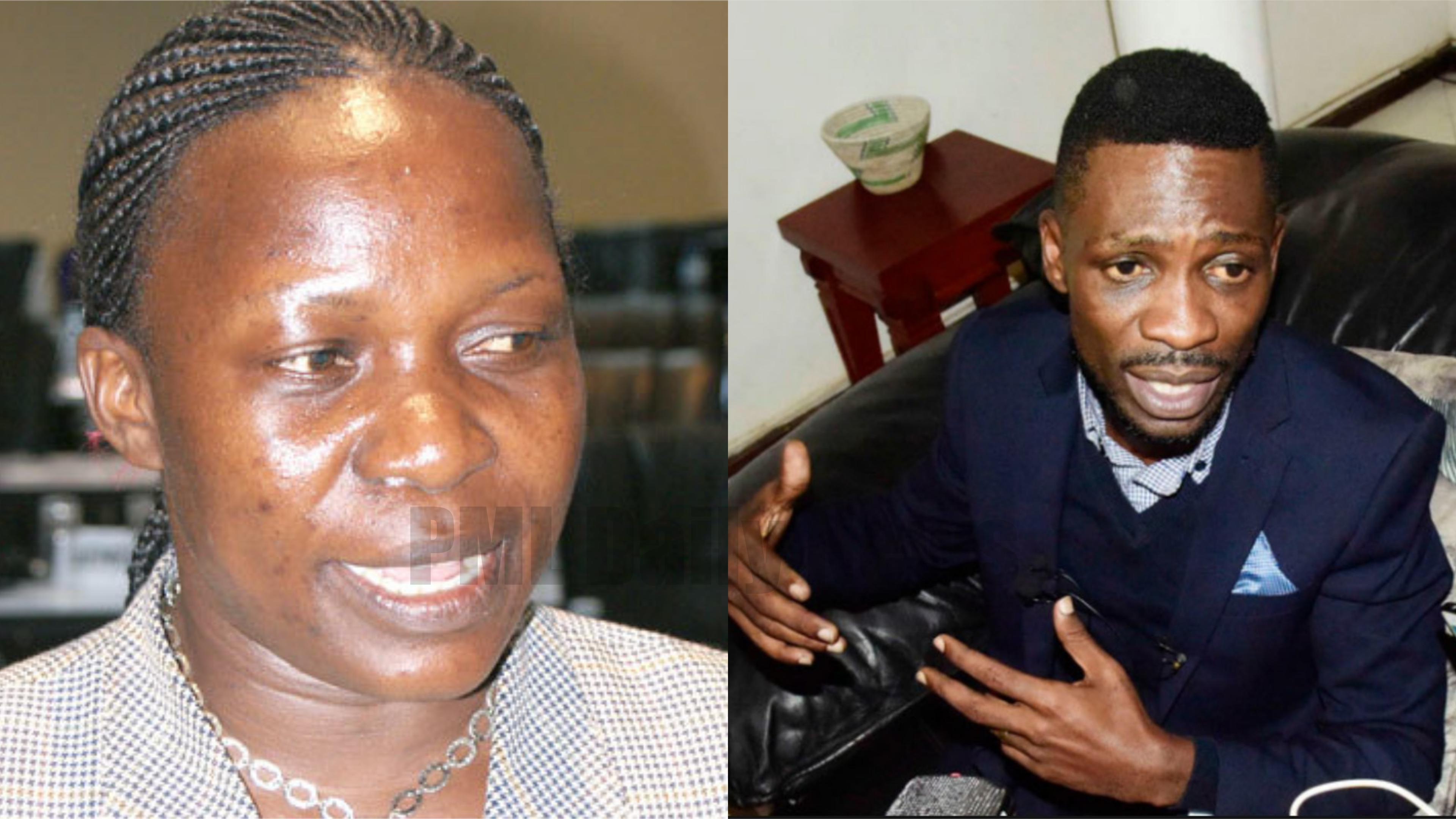