The ministry of Education has recommended that the suspended Kibuli Secondary School head teacher, Hajj Ali Mugagga, be prosecuted for sexually abusing his female students.

A leaked report by a ministry, which was seen by this website, also recommends that Hajj Mugagga be interdicted to pave way for police investigations and eventual prosecution.

When contacted yesterday, Mr Kuloba refused to divulge the details of the report but confirmed that he handed it over to the permanent secretary.

In response, Mr Kakooza confirmed receipt of the report but said they will discuss it first before releasing the final details to the public.

The allegations of sexual abuse against Hajj Mugagga came to light in a Facebook rant by a one Leonard Ronald Egesa, who said the long serving head teacher has for long sexually abused school girls, impregnating others in the process.

Mr Egesa said he conducted an investigation between August and November last year and found Hajj Mugagga preying on his students, especially those from poor families.

“In some cases, I would not only interview the ‘child’ (majority of them are now women) alone, I would go an extra mile and interview the mothers, sisters and friends in order to corroborate the evidence. The stories are chilling. I promised to protect the identity of the victims,” he said.

He says Hajj Mugagga pays school fees for his victims and immediately after completing studies, he marries some of them. He is also accused of turning his residential house in Seeta, Mukono District, into a brothel.

Last month, State minister for Primary Education Rosemary Seninde warned that Hajj Mugagga’s teaching certificates would be cancelled if he is found guilty.

“The teaching profession has got its own code of ethics, which Mugagga knows very well. Also, if he is found guilty, the parents of the victims have a right to sue him,” she added.

Hajj Mugagga at the beginning of the term handed over office to his deputy, Hajjat Mastulah Nambajjwe Serugo, to pave for the investigations. However, he refuted the allegations of sexual miscount, saying they are aimed at tarnishing his name.

Former students of Kibuli Senior Secondary School last week asked the school management to retire the head teacher over the sexual abuse allegations to protect the image of the school, which they said has been tainted by the allegations.

They also called on the school management to adopt a sexual abuse and misconduct policy that all members of staff at the school must adhere to to avoid similar future occurrences.

The school management has since gone to court, demanding that Egesa retracts the allegations which they said are defamatory and meant to tarnish the school image. 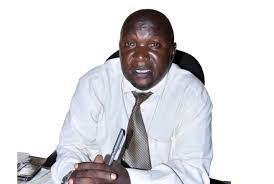 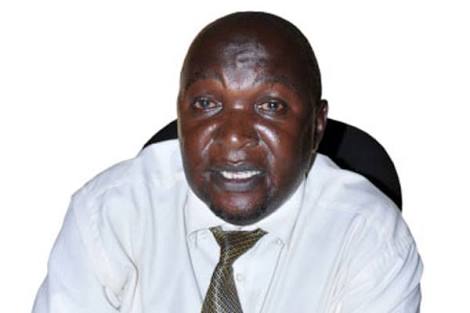 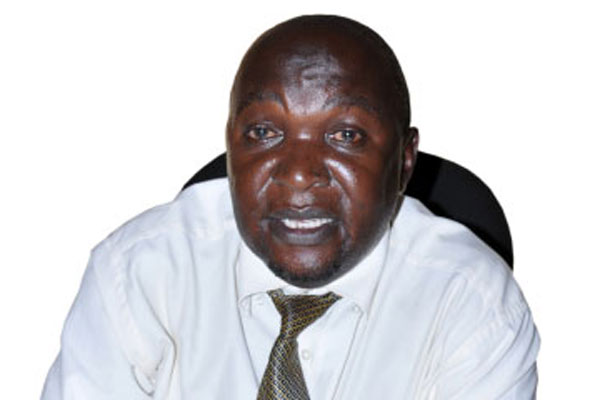