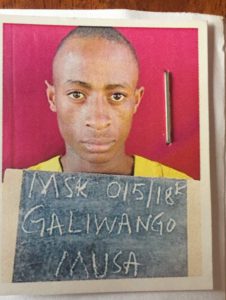 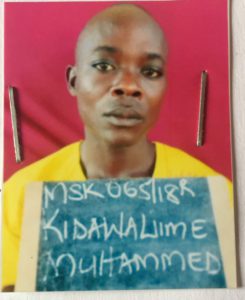 Police and the army have deployed more officers in Greater Masaka region as they hunt for two convicts who escaped from court premises last week.

On Thursday, Musa Galiwango and Muhammad Kidawalime took advantage of a security lapse at Masaka High Court to escape.

Mr Johnson Byabashaija, the commissioner Uganda Prisons, said all is being done to apprehend the escapees.

Mr Frank Baine, the Prisons spokesperson, said the two men jumped out of the court dockets and took off.

“You know that we are not allowed to hand cuff prisoners in court. So they took advantage and ran away. Our officers could not fire bullets because there were many people around court,” said Mr Baine.

The two suspects, according Mr Baine, are part of the group arrested in the Greater Masaka Region last year for attacking and murdering people in their homes with machetes.

He said both suspects had been charged with murder and aggravated robbery.

The general public was warned against approaching the escapees as they are considered to be dangerous.

The Uganda Prisons boss said a bounty of Shs10m awaits anyone who can provide information that leads to the arrest of two convicts. 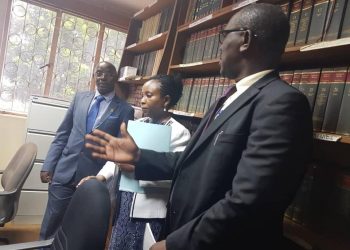 Panic as suspects escape from jail in Kyotera