Barclays Bank Uganda Ltd has apologised to Ms  Justine Bagyenda, the former Bank of Uganda director for supervisions, for exposing her accounts details in the media.

This is the second commercial bank, after Diamond Trust Bank (DTB) to apologise to Ms Bagyenda, following the leaked details of her bank accounts.

It was reported earlier this month that Ms  Bagyenda had Shs19 billion on three different accounts. This information sparked a public debate on how she accumulated such an amount of money within six years.

BoU auditors reportedly discovered that Bagyenda operates both Shillings and Dollar accounts in Diamond Trust Bank, Centenary and Barclays  banks on which she is had kept billions of Shillings, although  how she accumulated all this money has remained subject to queries.

Barclays Bank Ltd said in a press release that disciplinary action is being taken against the employee responsible for unauthorised access to Bagyenda’s accounts in line with the law and the bank policies.

Barclays Bank assured the general public that it takes the matter of customers’ confidentially very seriously. However, DTB on their part said the details and the figures in the bank accounts were grossly distorted.

Going by that figure, it implied that Bagyenda is richer than her former boss Dr Emmanuel Tumusiime Mutebile, who is the highest paid salary earner in Uganda.

Dr Mutebile, the central bank governor earns Shs53.3 million per month. According to statements available, Bagyenda has been banking Shs66.6m per week, making it Shs266m per month between 2013 and 2018. 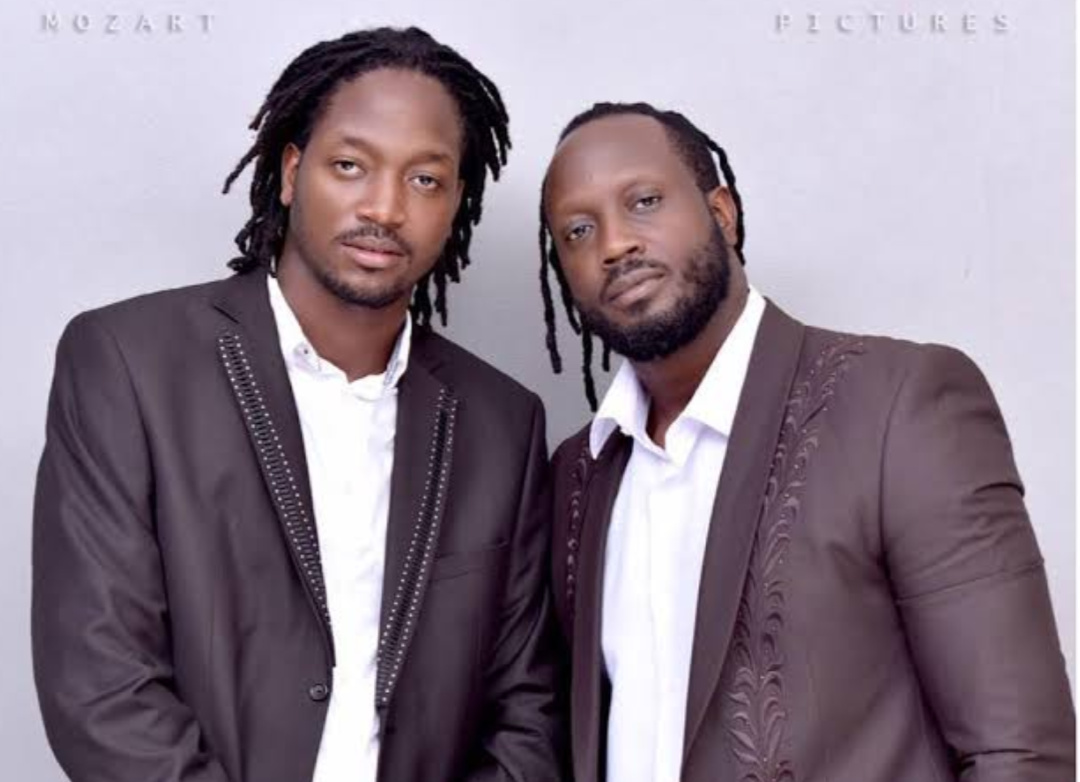