At least two vehicles belonging to humanitarian agencies based in Yumbe District were Wednesday burnt by angry demonstrators who were protesting an operation launched by Uganda Revenue Authority (URA) on numberless motorcycles.

A demonstration by  boda boda cyclists together with residents was triggered when a vehicle purportedly belonging to URA knocked and injured a yet-t- be identified boda boda cyclist during an operation of impounding numberless motorcycles.

The demonstration turned riotous when stones were pelted at the Yumbe District Council building, prompting a soldier aboard a URA pickup truck to fire bullets in the air and in the process injured three boda boda riders.

This, according to eye witnesses sparked off more anger, as the demonstrators went for officials. According to Ms Josephine Angucia the North Western region police spokesperson, two vehicles, a double cabin pickup belonging to a yet-to-be identified NGO and a Prado UAW 390Z that belongs to Dan Church Aid, a charity organization operating in Yumbe District were set ablaze by the rioters.

Ms Angucia told PML Daily that the injured have only been identified as Gadafi and Jamal and one is yet to be identified all boda boda operators in Yumbe town.

She added that no death was recorded and a number of rioters were arrested to help police in investigations.

She, however, said the situation was calmed by afternoon following heavy police deployment in Yumbe town. 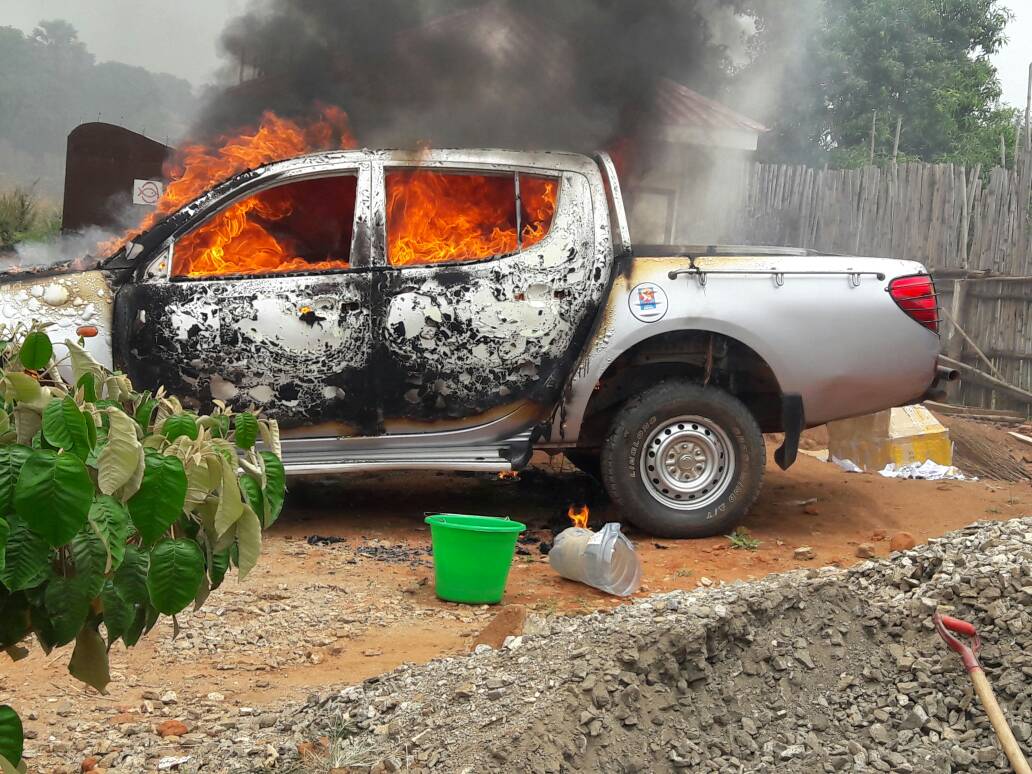 Makerere University to cut number of undergraduate admissions by 1200

ANDREW M. MWENDA: Why the President is wrong on bodabodas