GULU–Police in Gulu on Thursday arrested three men in connection with the suspected ritual murder of Robert Ojok Aganya, a resident of Oturo oloya village in Bwungatira Sub-county, Gulu District.

The body of Ojok who went missing on January 27, was discovered with the head cut off and tongue removed from the head.

A close relative said Ojok told his wife on the fateful day that he was going for a dance at Ocuka Trading Centre but never returned, prompting a search for his whereabouts.

Okema said three people, who were reported to have been together with the deceased the evening he disappeared, have been arrested to aid police investigations.

“Three people who were last seen with the deceased are at the police to help with investigation. We appeal to anybody who has information that can lead to the arrest of the perpetrators to share it with the police,” Okema said.

He addedthe body has been taken to Gulu Regional Referral Hospital for postmortem.

Eight fight to kick Seguya out of UWA office 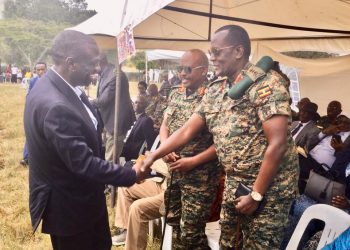 You are with Museveni for money and not love for Uganda! Besigye stings senior army officers at Gen Biraro’s burial 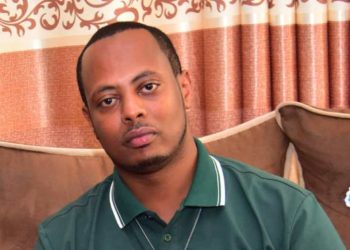 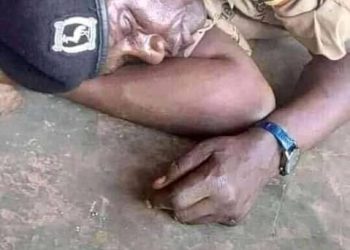