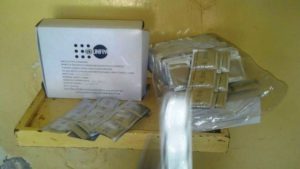 The NGOs, including Public Health Ambassadors Uganda – PHAU, Uganda Cares, Marie Stopes, International and Aids healthcare foundation ? AHF organised a free service delivery event at the university, where they also sold the Marie Stopes Uganda Back Up emergency pill at only Shs1500 at Lumumba and Mary Stuart Halls of residences.

The free cervix cancer screening was done at Africa Hall.

Mr Patrick Segawa, the team leader of PHAU explained that the more young people embrace condom use, the greater the impact it has on reduction of the spread of HIV/Aids and other sexual diseases.

“Condoms provide triple protection from HIV/Aids, STIs and pregnancy which in most cases are what youths are trying to avoid”,? he said.

Mr Segawa encouraged young people to be bold enough to negotiate for safe sex especially in this valentine season.

Nangozi Rachael a second year student of Medicine and Surgery at Makerere argued that it is very important for students, especially the males to be provided with free contraception in order to enable them practice safe sex since they are more sexually active.

“Girls should also be encouraged to carry the male condom so that if need arises, she can have it to have safe sex,? she said.

She added that this could reduce on the number of those infected daily.

Towards the end of 2017, the State minister of Health, Dr Sarah Opendi Achieng, refused to launch a National Health Policy that had been drafted by the United Nations Population Fund.

This was during the two day Family Planning conference that took place at Serena Hotel in Kampala.

However, a section in this policy provided that the government of Uganda should distribute condoms and other contraception to all 13 year olds as this had been proven an age of sexual activity.

The policy was intended to provide controlled means of preventing the spread of HIV/Aids, sexually transmitted diseases and early unwanted pregnancies which were constantly the ultimate reason for the increased school dropouts as per the Uganda Bureau of Statistics – UBOS of 2017.

The minister backed by a section of Members of Parliament argued that the introduction of these contraceptives was only going to deteriorate the morals of the young people in the country and give them free tickets to have sex at tender ages.

They also emphasized the health hazards that come with some of the contraception methods such as fibroids, barrenness and even continued menstrual flow, hence rejected to endorse a move which was being pushed for by some stakeholders in the health system and NGOs. 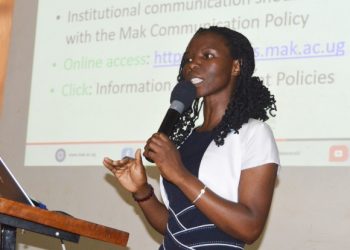 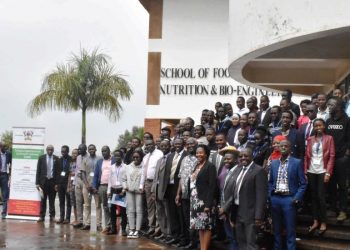 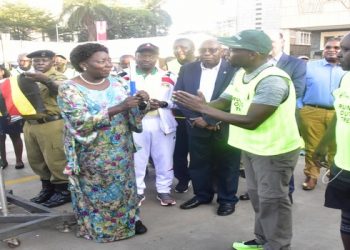 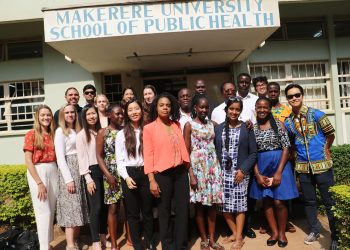 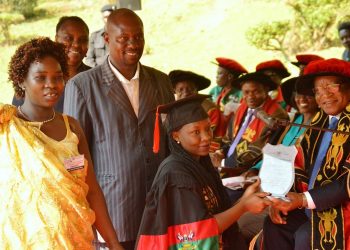 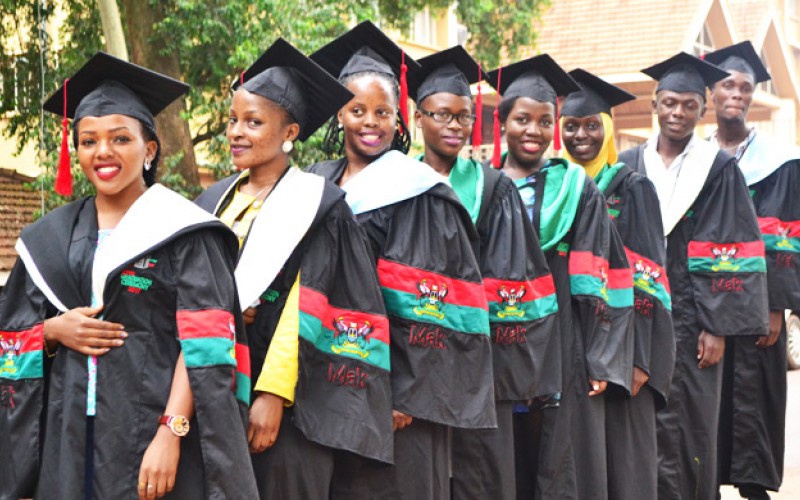