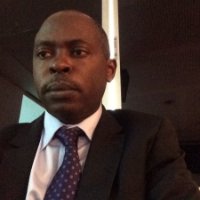 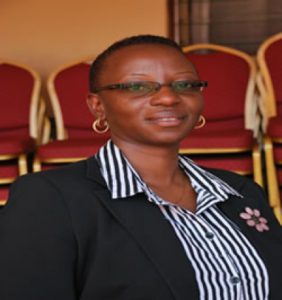 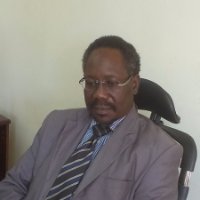 In response to complaints by the Judiciary over shortages of judges, President Yoweri Museveni has appointed 14 judges to the Court of Appeal and the High Court.

The clerk of Parliament yesterday wrote a notice inviting Members of Parliament on the appointments committee, to attend a session in which they will vet the presidential nominees.

The judges appointed to the Court of Appeal include; Justice Christopher Madrama, Justice Stephen Musota, Justice Percy Tuhaise and Justice Ezekiel Muhanguzi who recently retired upon clocking 65 years of age.

Why Radio started up Angel Music while still under Goodlyf label