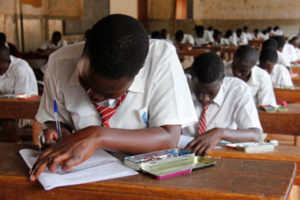 MBALE– Leaders from the Elgon sub-region have criticised government’s plans to phase out funding in privately-owned secondary schools  which have been  implementing the Universal Secondary Education (USE), programme arguing that this will cause paralysis in schools.

The Ministry of Education and Sports recently announced plans to stop funding  of 874 private secondary schools currently accommodating  416,237 students under the USE programme. The process is expected to kick-start in January 2019 in a phased manner.

“These arbitrary decisions by the government to phase out private secondary schools will definitely create a state of confusion in many schools. District leaders should brace for more trouble because of the forth-coming stampede being created by the government. Let’s have a united voice to the Ministry of Education and Sports to rescind that decision,” Mr John Musila, the Manafwa District chairman said.

Mr Musila was speaking during the consultative meeting conducted by the Manifesto Implementation Unit under the Office of the President. The meeting at Mbale District Chambers was attended by district chairpersons, RDCs, CAOs and district NRM chairpersons drawn from the region.

The meeting was called with a prime objective of evaluating the progress report of the implementation of the manifesto commitments which the NRM government made with the people of Uganda for the period of 2016-2021.

He explained that these private-owned secondary schools were partly supplementing government efforts, andwhich have done quite commendable work where they need to be supported but not to suffocate them as it’s being proposed.

“What will happen with all these poverty –stricken students? Will they have to drop out schools and we go back to square one contrary to the main principle of the programme”he asked.This is likely to create a state of confusion in schools but pray that government should re-think before implementing that decision”Mr Musila explained.

Several leaders from the region backed Mr Musila’s argument and proposed that government should at least accomplish its manifesto of having a secondary school at every sub-county because currently many sub-counties across the country have no secondary schools and then what will happen to thousands of these children.

“At times, government should always carry out comprehensive engagements with districts than making arbitrary decisions because it will disorganize schools and students as well creating troubles for district leaders”he explained.

Mr Ismail Mulindwa, the commissioner in-charge  of private schools at the Education ministry, had before said   government is phasing out the arrangement in which private  schools have been  helping in the implementation  of the free-Universal Secondary Education [USE] programme introduced 10 years ago. He added that this would be done in phases. “The phase-out will affect all public–private partnership schools, but government will not do it at once because it might cause paralysis. This will be planned as government builds capacity,” he was quoted to have said.

The government said the phase out will be based on failure of some schools to follow USE guidelines, as some have inflated student enrolment while others have failed to account  for the money they received.

This money, the ministry says,   will be committed to constructing government -owned facilities. The money paid to private schools is meant for teachers’ salaries, constructing laboratories and classrooms and buying teaching aids. 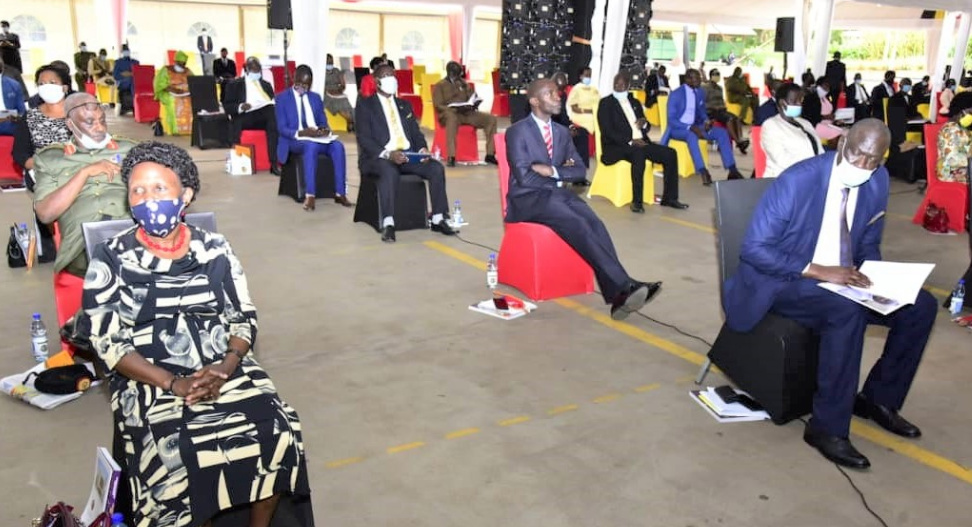 Our new curriculum is the future for Africa, says Museveni, asks teachers to champion a paradigm shift 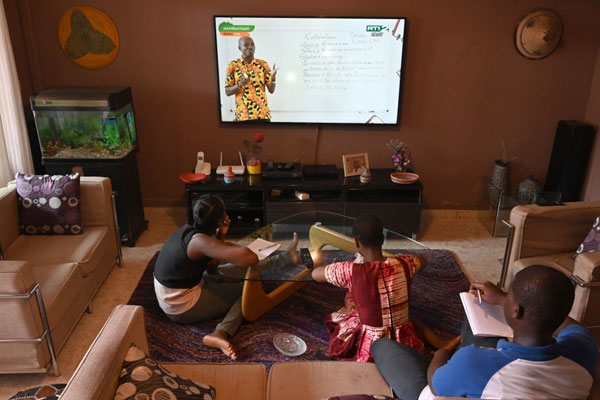