JINJA–Relatives close to the deceased said Owagage died on Wednesday night between hospitals in Jinja as they struggled to find a health facility with oxygen to resuscitate her.

The former MP who represented Jinja district in Parliament between 1996 and 2001 reportedly developed high blood pressure at about 10pm at her home at Kiira Road and was rushed to Jinja hospital but they found no oxygen.

She was then referred to Rippon Medical Centre but the person who had the keys to the room with oxygen was away in Mafubira. Relatives say they then drove the former legislator to Almeca Clinic in Mafubira but the medical workers at the facility declined to admit her.

“The medical workers at Almeca Clinic referred us back to Jinja Hospital. We decided to take her to International Hospital in Masese but she died before we reached the hospital,” musician Sylivia Kyansuti, a daughter of the deceased, intimated to PML Daily.

Owagage was a commissioner at the Uganda Land Commission at the time of her death. She also served as headmistress of Wanyange Girls SSS and Jinja SSS. 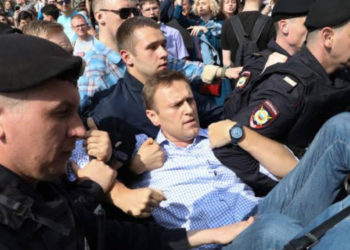