Light the World Ministries, a Nansana-based Church owned by a city Pastor Wilson Bugembe, has been demolished.

The demolition follows the expiry of a two-year temporary permit granted to the Church management by Nansana Town Council.

Pastor Bugembe, however, denied claims that the demolition was on the directive of city authorities, saying he directed the exercise to avoid a possible clash with town council authorities upon the expiry of the temporary permit on December 27, 2017.

Bugembe further adds that while tents will be erected in the short run, his plan is to erect a permanent structure which can accommodate up to 6000 people. The demolished structure could accommodate 2700 believers.

Bugembe who officially started the ministry in 2004, says the demolished area will be used as parking while they construct a better church. 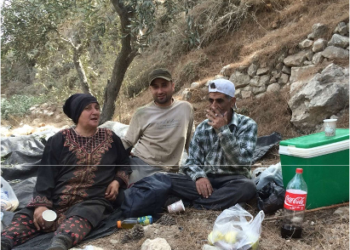 Kenya records one of the highest single-day COVID-19 case spikes, infections stand at 1888!

Total plans 230,000 barrel per day project in Uganda by the end of the year, says CEO Pouyanne