Eight opposition MPs have missed out on the ongoing voting on the Age Limit Bill.

Among these include MPs Medard Lubega Sseggona of Busiro East and Ndorwa East’s Wilfred Niwagaba who have been arrested this afternoon and taken to an unknown destination as they tried to serve the Speaker of parliament a court order.

The duo was arrested after a 30 minute scuffle at the main gate of Parliament as they attempted to access parliament.

The other MPs to have missed out on voting include the six lawmakers that were suspended early this week.

The injunction brought today at Parliament had been secured by the six MPs, challenging the Speaker’s decision to suspend them.

But when they arrived at the Parliament entrance, police denied them access to Parliament.

Voting on the age limit bill is currently ongoing in Parliament. 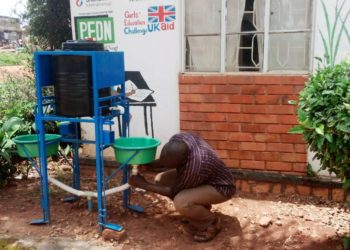 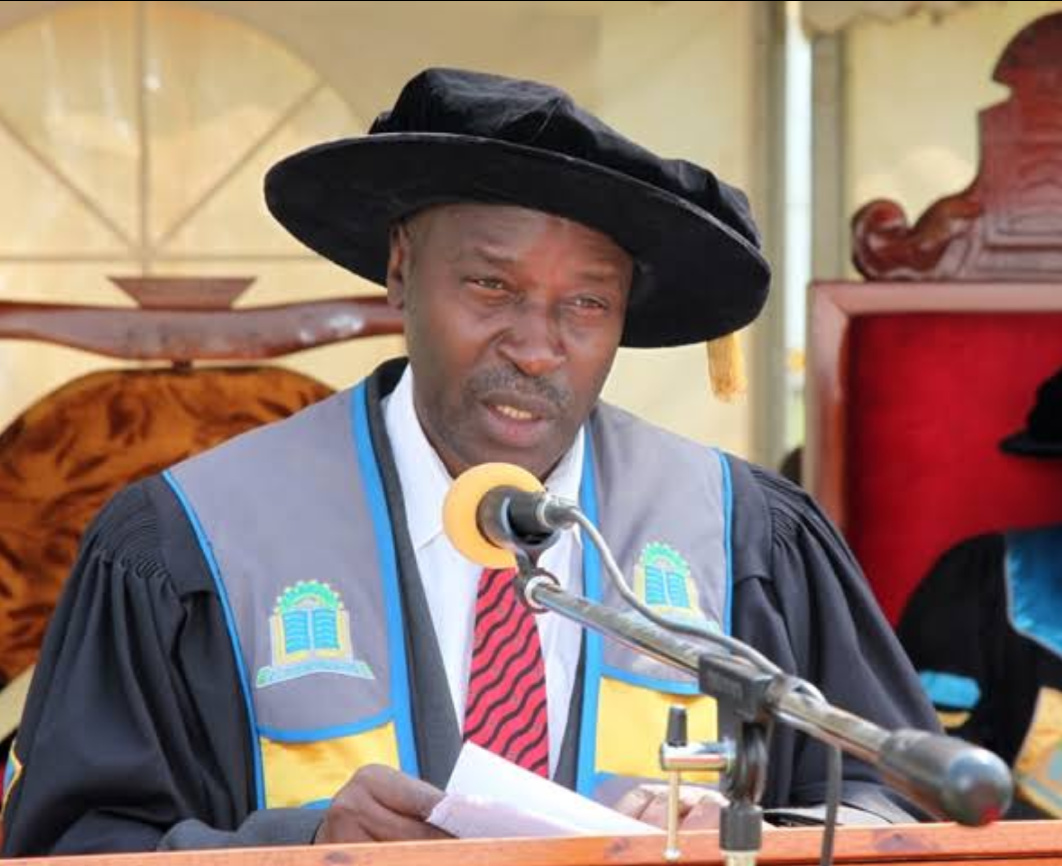