GULU–Gulu District chairman Martin Ojara Mapenduzi has vowed to expel charity organistions that are promoting homosexuality in the district.

Ojara also warned young girls to guard against the vice and watch out for those who promote such acts under the guise of offering charity.

The district boss was speaking during the Adolescence Girl Regional Meeting held in Gulu town recently.

The visibly angry Ojara cited the sponsor of the Sacred Heart Girls School among organizations that are promoted homosexuality.

Sister Hellen Lamunu, the headteacher of the suspected school, admitted to the vice and added that she has so far suspended six girls in the recent past after they were caught red-handed practicing homosexuality.

Sister Lamunu cited lack of basic needs among the factors that are pushing adolescent girls into such acts.

“We suspended the girls because homosexuality is against the school culture and norms,” Lamunu said.

The charged meeting was also attended by Beat Bisangwa, the Organization of African First Ladies HIV/AIDS-Uganda executive director, who blamed the vice on Civil Society Organizations. 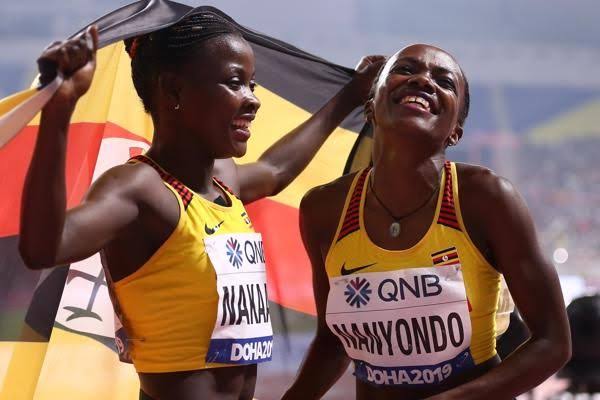 Olympics: Nakaayi, Nanyondo disappoint to bow out of Women 800m