FDC delegates have started to arrive at the party headquarters, Najjanakumbi, ahead of the delegates conference slated for Friday. The delegates will vote their party president during the conference.

At exactly 8am today, the first group of delegates from Northern Uganda arrived at the party head offices.

By mid-day, the number increased and some legislators, together with the Leader of Opposition in Parliament, Winnie Kizza, were seen monitoring the activities at the party offices.

When contacted, Kizza said unlike other political parties like the ruling party which use state resource, FDC members sastisfy the little they have, to run party activities.

“And we are the first political party in Uganda, to organise credible elections. You cannot give what you dont have,” Kizza added.

About 1,200 delegates are expected to participate in choosing the next FDC president at Namboole Stadium.

If Muntu wins the elections, he will be serving his last term. Some MPs like Ibrahim Semujju Nganda, Ibrahim Kasozi are supporting Muntu, on ground that he supports a Muganda as his replacement when his term expires.

Agents of the candidates recently received and signed the voters register. This was done to ensure a free and a fair election.

“We approved the voters’ registers and every agent of the candidates and signed and taken the registers with names of all delegates,”Mugarura said.

Two weeks ago, Amuriat camp was contesting some names on the voters’ register prompting the party officials to convene a crisis meeting.

Mugarura said FDC sets aside over Shs30m for delegates from upcountry. This will include accommodation fees, lunch, breakfast, supper and transport refund. 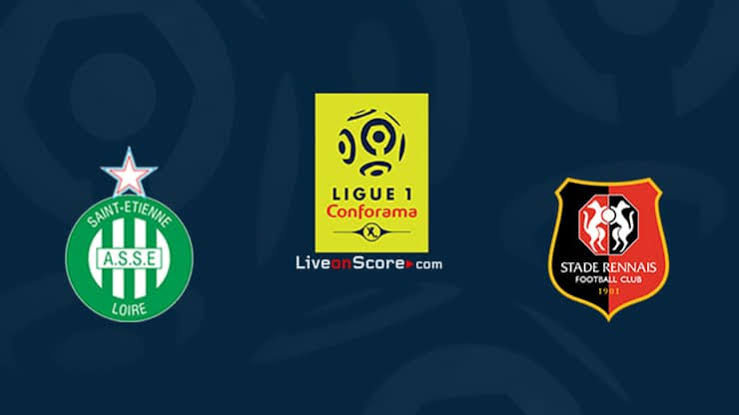 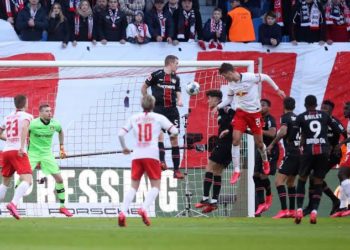 Leverkusen at home to Leipzig headlines Bundesliga action on Saturday