KENYA–NASA has evolved into a resistance movement a day before the repeat presidential election, and Raila Odinga has said he will work the people to protect the constitution.

The presidential candidate, who withdrew over irregularities and an “unqualified” IEBC, asked his charged supporters to stay away from polling stations Thursday.

“We will convene and agree on a way to ensure that a fresh free and fair election is organised within 90 days. We call upon our supporters not to vote and to convince their neighbours not to take part in the poll,” he said at Uhuru Park in Nairobi.

Raila reiterated the boycott threat saying there are many ways to kill a cat.
He said the people should take instructions to boycott newspapers, TV stations, products and services in their bid for change in Kenya.

“We start a battle for electoral justice where we have credible election,” he said, and repeated that no election will take place so Kenya can be saved from dictatorship.

“We call on Kenyans who love democracy to hold vigils and prayers and stay away from polling stations. We are aware that they plan to massacre our people. Let us deny them that chance.”

“If the government subverts the sovereign will of the people…then people are entitled to rebel against it,” he said.

But the ODM leader cautioned his supporters against profiling other Kenyans on tribal lines, during the election that was to be a hot race between him and Jubilee Party President Uhuru Kenyatta.

“As Uhuru and [Deputy President William] Ruto engage in election, they will have defied the biggest court of the land and in essence, there is no justice for the people leading to no peace for the government.”

Raila filed a petition at the Supreme Court after the August 8 vote. Citing violations to election laws and the constitution, the court nullified the election on September 1 and order a repeat in 60 days.

Judges were to hear a petition on pushing the repeat earlier today but Chief Justice David Maraga adjourned the hearing saying only he and judge Isaac Lenaola were available.

Raila said: “The path Uhuru and Ruto have taken is that taken by failed African heads of state who were ousted by the people.

Raila said the Jubilee leaders are looking for excuses to roll out a dictatorship, thereby hinder Kenyans from exercising their rights.

At the start of his address, Raila excused his running mate Wiper leader Kalonzo Musyoka and told the people he had sent greetings.

Uhuru had said he would sign the laws but he is yet to and National Assembly majority leader Aden Duale said they will come into force on Friday whether or not he signs.

“All this confirms that tomorrow we will not have an election because Jubilee has ensured the lead-up has [featured] crimes, deaths, torture and other vices by the government.”

He accused Uhuru and Ruto of dismantling democracy and the rule of law in their bid to remain in power.

“The journey to Canaan is unstoppable and we refuse to be the good men who did not do anything when the country was being led to the swamps,” stated the Opposition lawyer.

Orengo earlier said constitutional order is being overturned with lack of quorum at the Supreme Court. He claimed the failure to hold proceedings was part of an attempt to undermine the authority of institutions.

“These are no ordinary circumstances…it’s not coincidence or by accident. The gazettement of the holiday was part of the design that the proceedings will not take place,” he said. 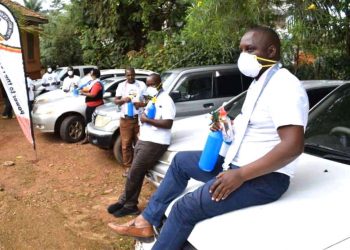 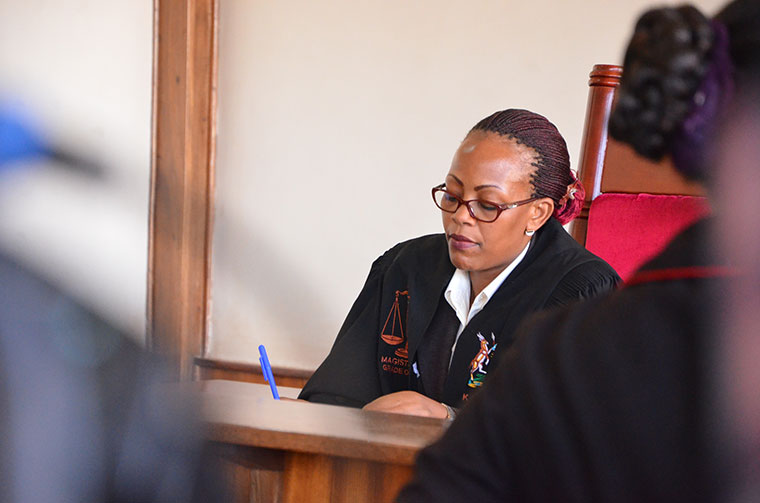