The use of red ribbon by the opposition figures in Uganda against the lifting of the Presidential age limit, this Wednesday afternoon has divided city councilors.

In the authority meeting convened by the Lord Mayor Erias Lukwago, on Wednesday, to discuss the affairs of city markets, NRM councilors who are the minority at city hall, expressed displeasure about the wearing of the red ribbons by FDC and DP councilors.

Responding to them, the Lord Mayor ruled, “this is a school setting, where there is an adopted standard school uniform.”
The Lord Mayor ’s ruling, the opposition councilors welcomed it, applauding him. Opposition figures including Lukwago are putting on red ribbons, as a symbol for fighting against amending Article 102(b) of the Constitution, to lift the age limit. 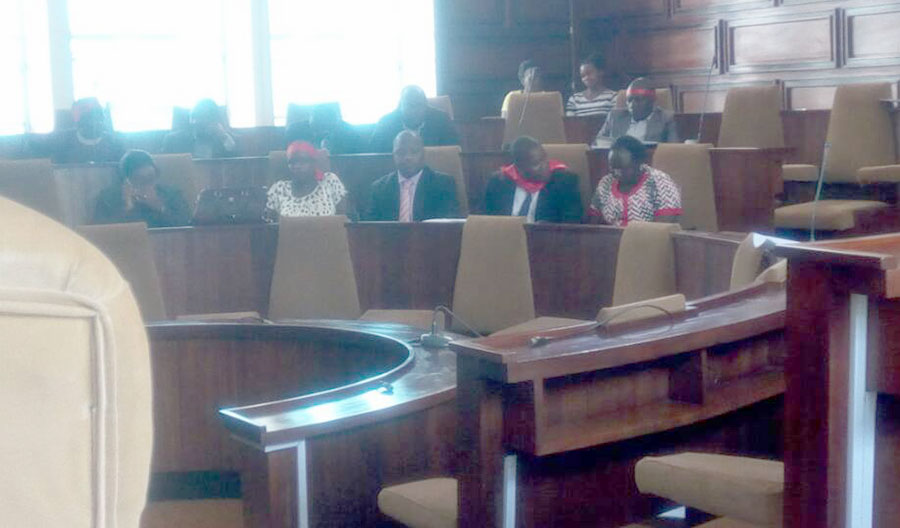 Police said they were organizing to demonstrate in the city center. Upon releasing the  Lord Mayor, they had the whole of Tuesday under detention, describing it as Police torture.

“Persecution and harassment shall not deter us from reminding Ugandans of the Constitutional command to resist all forms of manipulations intended to entrench a personal rule in our country,” the  Lord Mayor argued.

Lifting age limit is a contentious issue, dividing the country into groups. Some Ugandans are supporting the removal of age limit, arguing that it is discriminatory while others are opposing it saying the project is done to make President Yoweri Museveni, to rule for life. 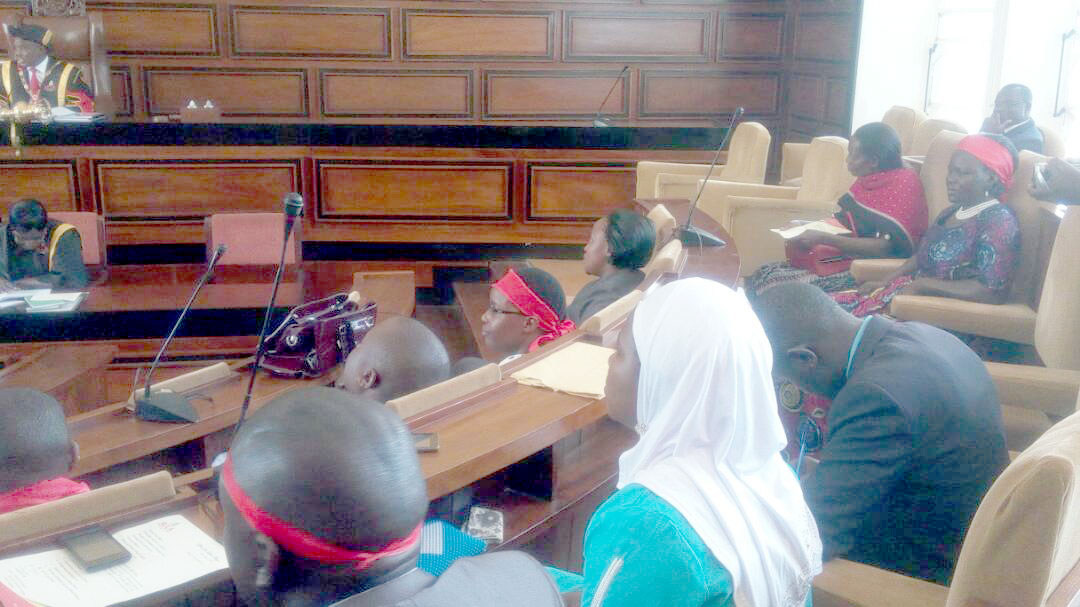