by OUR REPORTER | PML Daily
in NEWS, Politics
0 0
81
VIEWS
FacebookWhatsAppTwitter 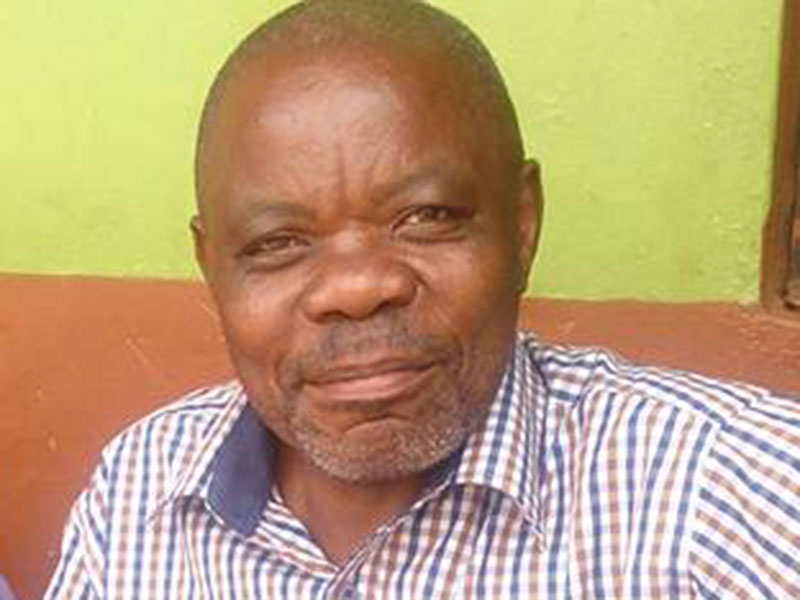 KAMPALA–Veteran journalist and columnist Joachim Buwembo is certainly a man weaned on wits.

And when it comes to public affairs and governance issues Buwembo is wont to serve his views chilled, whether in sarcastic dosage through his newspaper columns or on social media, he has no bounds.

Buwembo on Tuesday decided to put his biblical knowledge to good use with a social media post that would disarm Christians who keep invoking the name of God to justify their call for President Museveni’s continued stay in power.

Writing on Facebook, the former Sunday Vision editor and Monitor managing editor equated the Constitution to the biblical 10 Commandments of God, saying Christians have never tried to amend the commandments God passed to them through Moses whenever they have had to breach the law.

“If a Christian wants to steal or to take an extra woman, he does not amend the 10 Commandments; he either checks himself and resists the temptation or violates the commandments,” Buwembo wrote on his Facebook post.

Museveni is renowned for quoting scriptures with the heart and faith of a papal candidate awaiting to see the St Peter’s Basilica bells to toll after white smoke billows from Sistine Chapel and many of his supporters never shy away from stating that the 73-year-old president is a “gift from God.”

Beti Kamya recently joined the cacophony of Museveni’s hangers-on who invoke God’s grace to push forward with their political ambitions.

“I thought a constitution should guide you when faced with temptations. What use is a constitution which, instead of guiding you, gets changed instead whenever you don’t like a situation?” Buwembo wrote.

“It is for such situations that constitutions are made. Otherwise Christians would have amended the 10 Commandments many times because of the temptations they face.”

There have been growing calls for Museveni to end his three-decade long stay in power by retiring in 2021 after 35 years at the presidency. The calls have come from both within and without the ruling party as well as from Museveni’s aides.

Last week, senior presidential advisor on the media John Nagenda urged Museveni not to listen to advice from those pushing him to hang on.