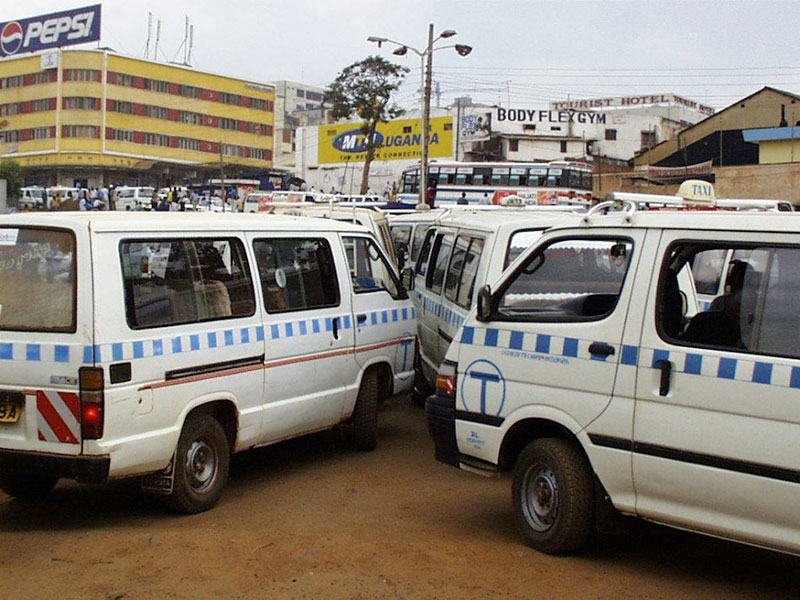 KAMPALA–The government and a group of taxi operators have failed to agree on a proposed Sh160 000 user fee to be levied in all districts.

In a closed meeting held at the ministry of Local Government on Wednesday, a source said taxi operators told ministry officials to first halt route charges on trunk roads managed by UNRA before implementing the proposed user fee.

“Those without stickers are not allowed to operate in the districts. For us, to accept the user fee, route charges should be halted, especially on UNRA roads, since we are paying for road license,” Ssekindi told ministry officials.

Yasin Sematimba, the chairman of Kotisa, said that they want the government to set up a uniform fee in Kampala, Mpigi and Wakiso districts.

Once the user fee is implemented in the districts, those taxis which would have paid, would be given a sticker.

Though the taxi operators are opposing the fee, Tom Butime, the Local Government minister, said they are engaging them to accept.

“We shall also engage other players including the President and the cabinet,” he added.

The Local Government ministry is implementing a presidential directive issued two years ago, stopping multiple taxation of the taxis business.

The President also ordered for the election of leaders as a way of mitigating wrangles in the business.

In Kampala city, taxis operators pay a monthly fee of Sh120,000 to the city authority in addition to the Sh580,000 which is levied on passenger service vehicles annually.