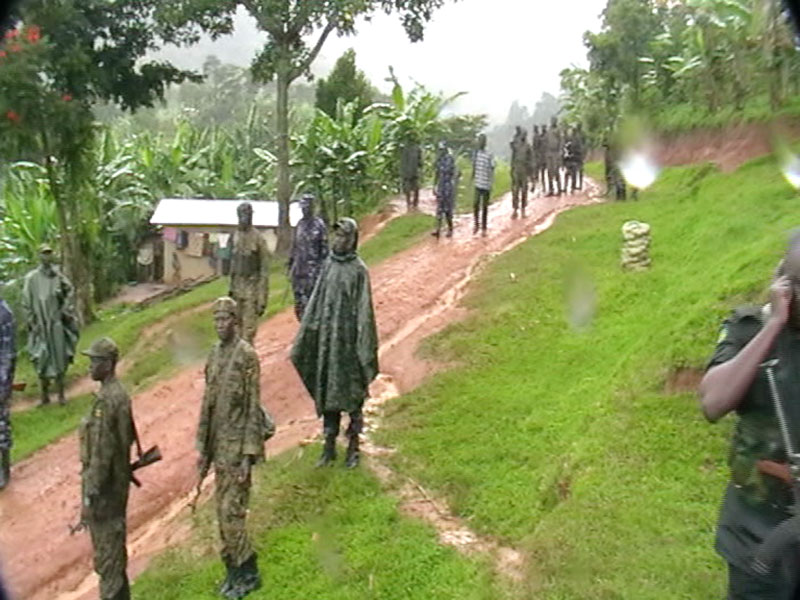 The encroachers are said to have cleared over 100 hectares of the forest cover in three days alone. They are allegedly to have taken to the activity on Tuesday according to Fred Kiiza, the chief warden of Mount Elgon National Park.

The fresh encroachment is said to have been inspired by a mystery man only identified as Nabende, who is alleged to give the locals charms that “make them immune to death” and in return allocates parts of the claimed land to those who believe in his spirituality.

“By Tuesday, we had received a massive number of people entering into the park under the command of a one Nabende who is believed to a lord of Bubyangu [village],” Kiiza said.

Besides the Nabende factor, the encroachment on the park is said to be drawing motivation from ‘some leaders’ in Mbale District, who even after resolving to combine efforts conserve the park, act to the contrary.

“As government, we are not going to accept this because have always had meetings [where] we agreed to let the surveys be carried out amicably by the authorised ministry as we wait for a report from Parliament to give us a final decision. We are going to maintain and keep ourselves on the ground until this issue is settled,” Kiiza said.

He warned that the surging numbers encroaching on the fragile zones on the mountain slopes exposes them to landslide like it was in Bududa where over 300 people were killed.

“We don’t want to see a repeat of landslides like it was in Bududa. The forces have been mobilised to make sure that we flush out whoever has entered into the park,” Kiiza said.

In the encroachment, the locals are allegedly clearing forest cover in the national park with intension of extending the claimed 1993 boundary that separated the community from the national park.

The renewed encroachment on the park comes days it was agreed in a meeting late last week that the status quo would be maintained as they wait for parliament’s position on the said matter.