Mbidde, four others detained at CPS over age limit protest 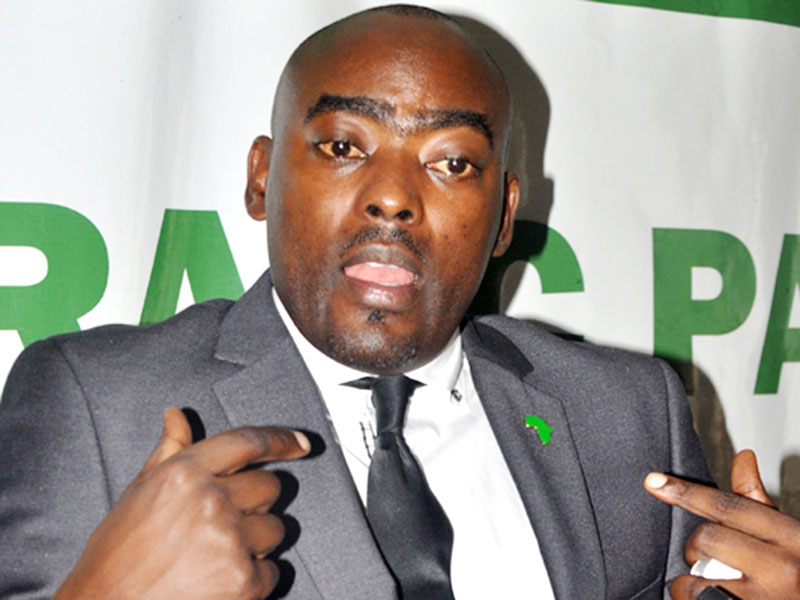 Mbidde was arrested along with four other women.

The group was blocked on Kampala Road as they were heading toward the Constitutional Square protesting the move to amend the Constitution to allow President Museveni to contest again in 2021 after clocking 75 years.

It is at the Square where Mbidde had invited the public to turn up in large numbers in support of the party’s campaign against moves to tamper with the Constitution — to enable President Museveni run for office in 2021 despite clocking 75 years.

The Constitution under Article 102(b) states that anybody above 75 years is not eligible to contest for the Presidency.

Uganda’s oldest political party is deeply involved in the evolving public rejection of attempts to lift this barrier to Museveni’s suspected wishes to succeed himself after 35 years in power.

In 2005 civil society actors and the political opposition vehemently criticised and opposed the lifting of the two five-year presidential term limit as laid out in Article 105(2).

The article, nonetheless, was eventually expunged from Uganda’s Constitution by ruling party MPs who received Shs 5 million as a reported handshake in return.

The DP’s ongoing campaign, dubbed ‘K’ogikwatako’, meaning ‘we dare you to touch it’, is a rallying call to Ugandans against the moves to lift the presidential age limit.

Before moving to the Constitutional Square, DP leaders held a closed meeting at their headquarters in the morning. These offices have now been sealed off by the police.

This is the second time DP is attempting to hold a demonstration at the Constitutional Square in recent days.

Nearly a fortnight ago, the party’s president Norbert Mao and acting secretary general Gerald Siranda led another group of DP members on a similar protest, only to be waylaid and strong-armed by the police.

They were rounded up and hauled off to the nearby central police station. No charges are being pursued against them.

DP has since denounced what it considers to be partisan and politically-motivated harassment by the police in denying them their constitutional right to freedom of assembly and peaceful protest.

Eye witnesses to the arrests this afternoon told PML Daily that Metropolitan Police chief Frank Mwesigwa pointed out that the DP members were arrested for organising an illegal demonstration.

Mwesigwa also reportedly said that they had never got permission from Kampala Capital City Authority allowing them to convene at the Constitutional Square.