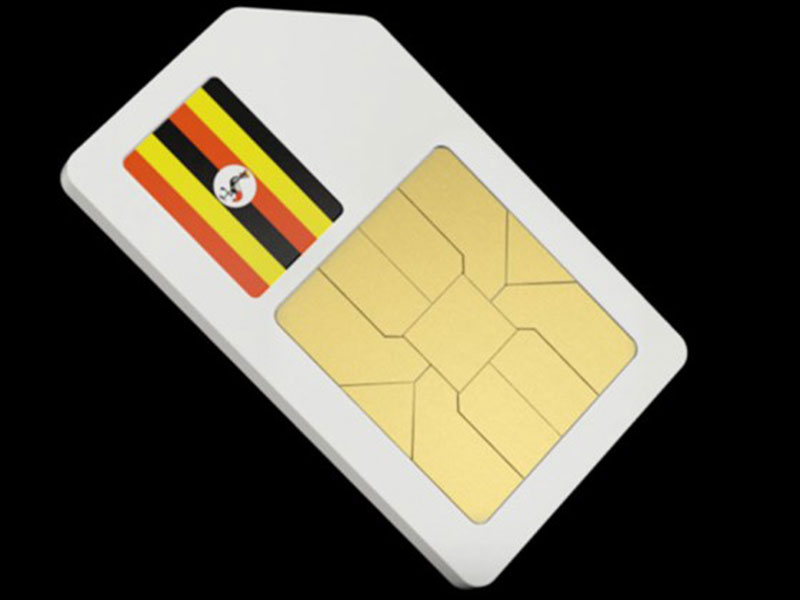 ARUA–A man in Arua Tuesday left high court for remand in prison with his head bowed to await sentence and will for the rest of his life rue the flash of temper that saw him strike his wife dead.

The High Court in Arua found Patrick Omony guilty of the murder of his wife following a feud over SIM card registration four years ago.

According to witnesses, on the fateful day at around 1pm, a quarrel ensued between the accused and his wife at their home after the former had asked for his identity card to enable him register a SIM card but was told off.

As a quarrel ensued, Amma is said to have slapped Omony twice and the enraged husband hit back with a blow to Amma’s neck.

The blow proved too vicious as it severed Amma’s neck bones, resulting in unconsciousness and eventual death on arrival at a nearby clinic where she had been rushed for treatment.

On realising that his wife was dead, the accused attempted to escape but was arrested, the court heard.

Omony, who had previously recorded this statement in his charge and caution statement, has been on remand over the last four years.

However, he later made a U-turn, denying having assaulted the deceased and instead stated that the deceased was epileptic and was sickly throughout the night of her death.

He said that she died the following day at a clinic where he had taken her for treatment.

However, his submission was rejected by Arua High Court Judge Stephen Mubiru.

“A retracted confession as a rule of practice requires corroboration. I find corroboration in the conduct of the accused when he attempted to escape upon realising that his wife had died. That conduct is not consistent with his innocence,” the judge ruled.

“In the final result, I find that the prosecution has proved all the essential ingredients of the offence beyond reasonable doubt and I hereby find the accused guilty and convict him for the offence of murder.”

The court is expected to sentence Omony later this week.