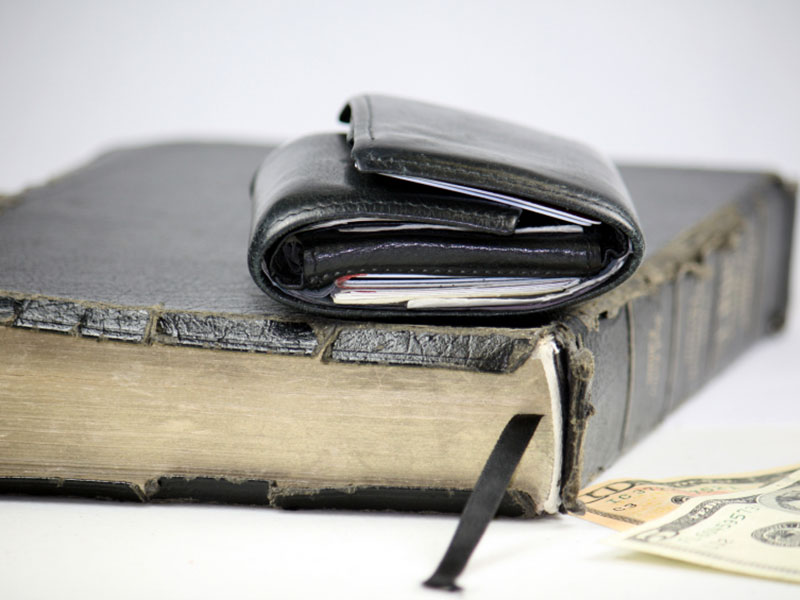 IGANGA–Police in Iganga are holding a 35-year-old man for allegedly obtaining money by false pretence.

Pastor Elijah Victor is accused of extorting money from 234 born-again Christians in Namungalwe and Nambale sub-counties in Iganga who claim they pastor had convinced them that they would be receiving Sh100 000 each every month as profits for the next three years.

The accused reportedly asked the Christians for Sh31 000 each so that they would be entitled to a profit of Sh100,000. He is said to have promised to educate and feed the children of his followers.

The accused claimed to be operating under a Christian non-governmental organisations, Beyonice Uganda and Sky Wealth, both reportedly based in Jinja District.

The accused was arrested after angry Christians waited for their profits and other benefits for four months in vain.

The LC 3 vice chairperson for Nambale sub-county, Lovisa Sabano, said they grew suspicious and alerted Police after they were informed by a group of locals that the accused had on several occasions been seen in the company of commercial sex workers in Iganga municipal council.

Police spokesman for Busoga East James Mubi said the accused will be arraigned in court to answer charges of extorting money by false pretence.