The defender who was released by the Red Eagles in January has signed a two-year deal on a Bosman. Kasozi has been without a club since his release.

The Caterpillars have also captured the signature of right back Aggrey Kirya from the Bombo-based side The Saints. Like Kasozi Kirya signed a two-year deal.

The arrival of the two defenders means the Arua-based side have signed six players as they try to bolster their squad ahead of their second campaign in the Uganda Premier League.

However, with star player Shaban Mohammad reportedly set for an exit since he is the subject of interest of major clubs in Kampala, the Caterpillars are certain to continue their activity on the transfer market as they will seek to replace the departing striker. 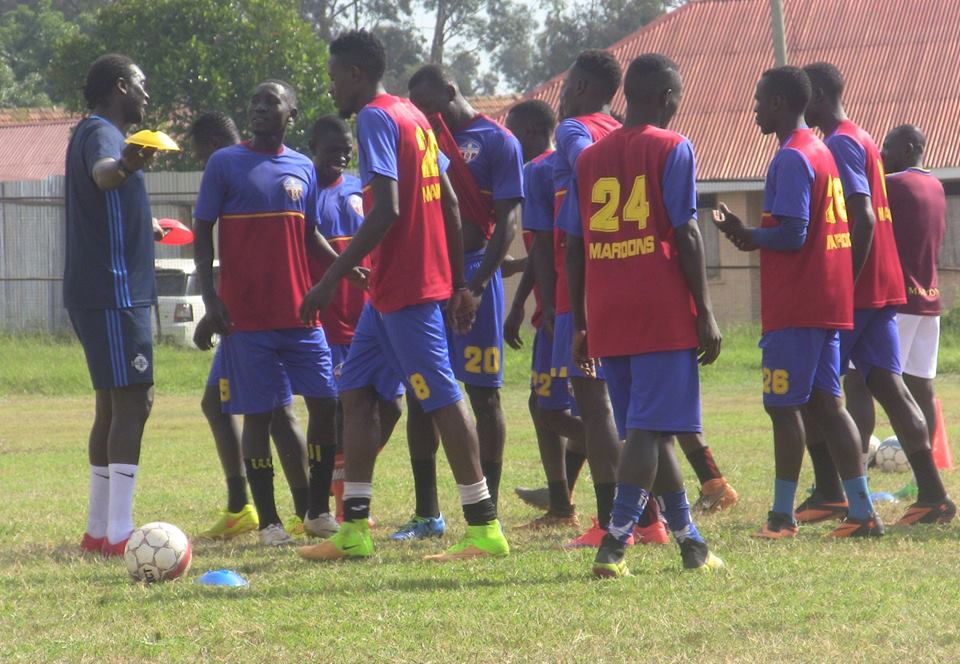 Maroons hunt for maiden victory as they welcome Onduparaka to Luzira 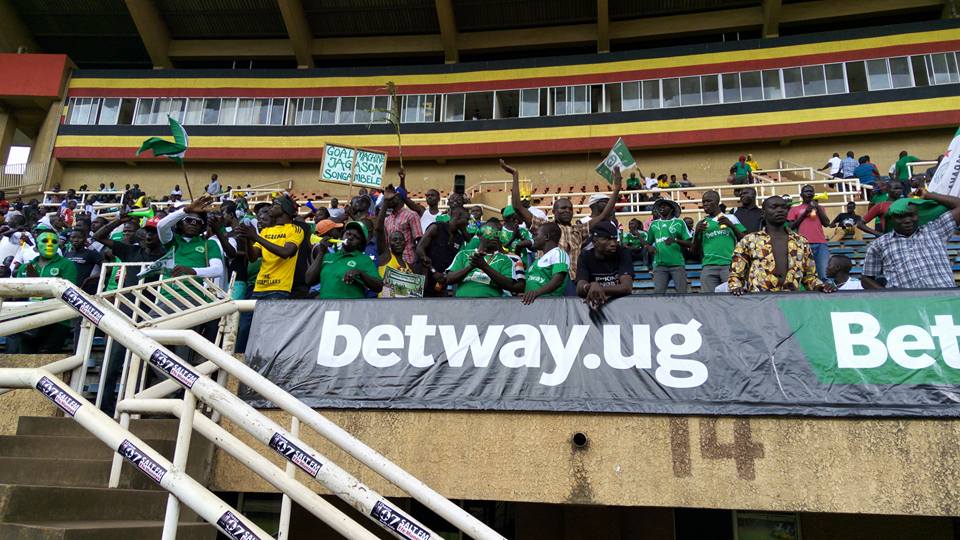 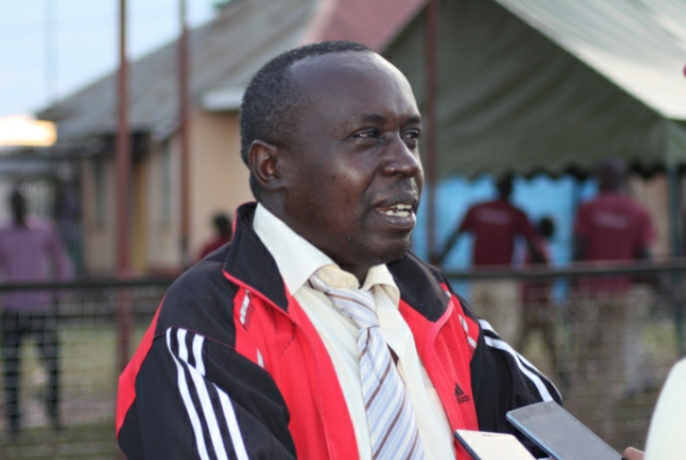 Asaph Mwebaze takes over at Onduparaka 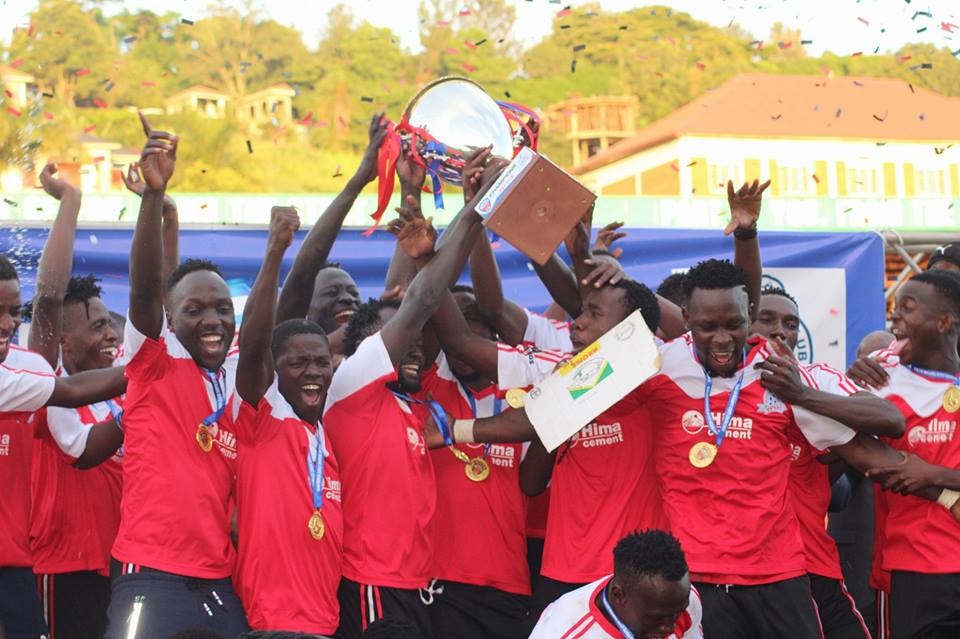 Know your facts, 1. The number of goals that Alfred Leku scored during the 2017/18 Azam Uganda Premier League 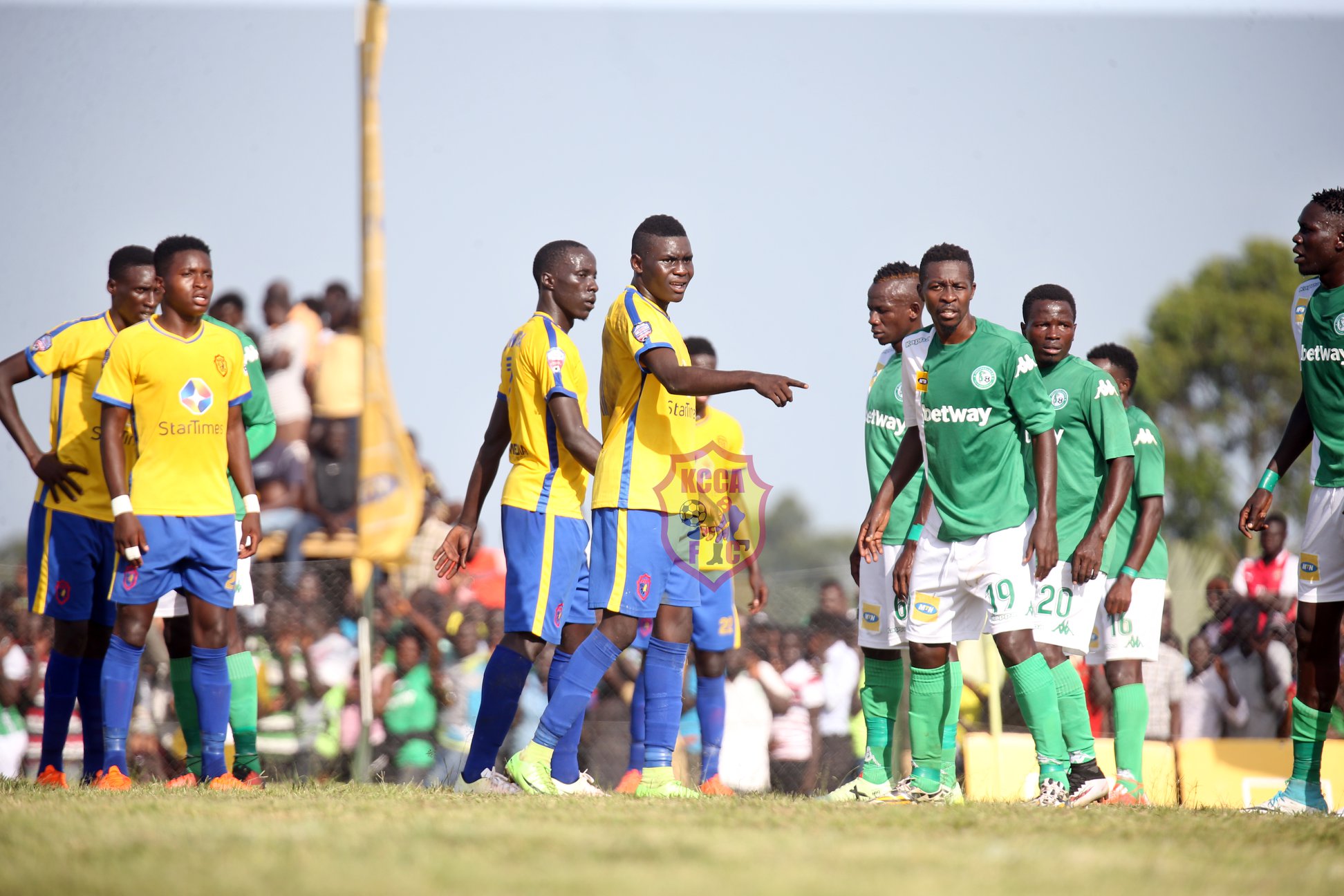