Man remanded over sex with a duck 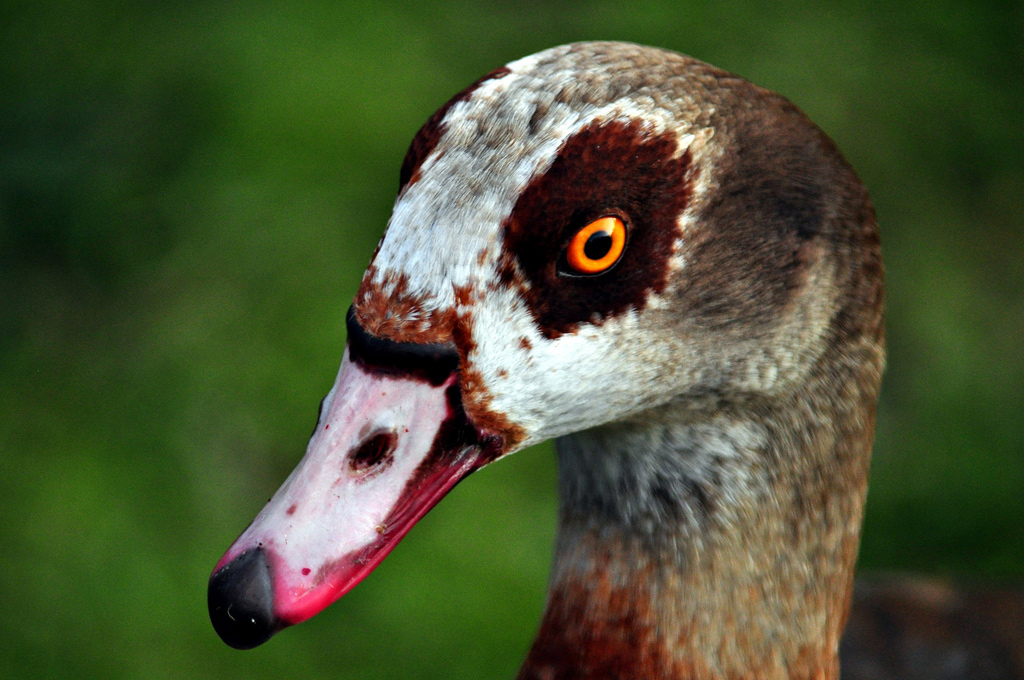 GULU. A 20-year-old man from Gulu has been remanded to prison for having sexual intercourse with a duck.

Simon Opiyo a resident of Abwoc village in Koro subcounty in Omoro District, was earlier this month arrested on suspicion that he had had sexual intercourse with a neighbour’s duck.

However, the accused denied the charges, telling Gulu Chief Magistrate’s Court that he was not mentally stable and that the duck in question was to be used for a cleansing ritual.

The accused told Chief Magistrate Deogratius Ssejjemba that he had only brought the duck from the fishing site for his grandmother to use it for cleansing him.

He added that his grandmother was looking for a chicken to be used to cleanse him of mental illness.

The magistrate wondered why the suspect had not been subjected to mental illness checkup before his prosecution and consequently tasked Gulu Central Prison where the suspected is remanded to subject him to medical examinations.

Opiyo returns to court on June 30 for the hearing.