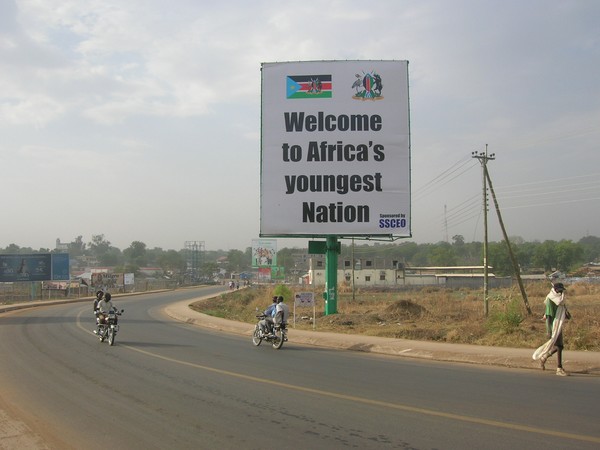 SOUTH SUDAN. Five Ugandans have been killed in an ambush on a convoy in Nimule South Sudan.

John Nigo Charles Yeka Rev. Yona Gboro, John Paru Loja and James Aliker were commuting to Juba when gunmen ambushed the convoy in which they were travelling. The 10:30am incident occurred between Moli and Keripi, 55 kilometres from Nimule.

Police spokesperson for Aswa river region, Jimmy Okema, said the five Ugandans were travelling to Juba for a wedding ceremony in a Premio car when they were attacked. He said three vehicles were torched by the attackers.

Also killed in the ambush is  Col Amigo, an Acholi who was serving in South Sudanese army.

Police have been coordinating with other officials to repatriate the bodies of the victims for burial in Uganda.