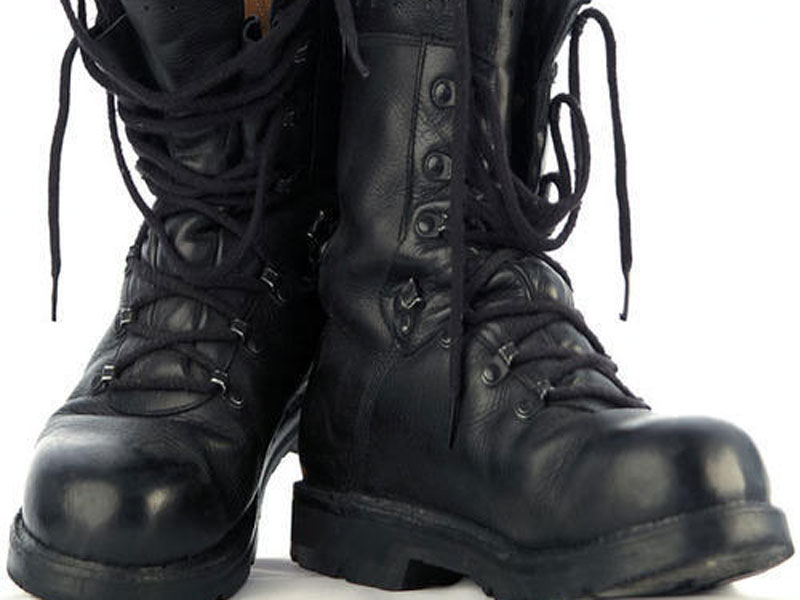 GULU. A UPDF soldier was Monday beaten unconscious by group of boda boda operators in Gulu on suspicion that he attempted to rob a boda boda man by hitting him with a hummer.

Jimmy Patrick Okema Aswa river region police spokesman said the soldier only identified as Geoffrey Anywar, had hired Alfred Oringa, a boda boda cyclist, to take him to his pine tree farm but turned and tried to attack Oringa with a hammer along the road.

According to Oringa, on approaching a forest area along Gulu-Kampala highway, the suspect asked him to pull over and pretended to speak on his phone.

“I was watching him in the rear view mirror when I noticed he was pulling out an object with intent to attack me. My instincts were alert and I reacted fast before he had caught me on the head with the hammer,” Oringa said.

After a brief scuffle, Anywar was overpowered and fled into the woods. Oringa rode off and mobilised his colleagues who came and hunted for the would-be assailant in the forest until he was rounded up, beaten into coma. Anywar regained consciousness after he was taken to hospital.

Anywar’s mother said he was supposed to be in Somalia but has been loitering around instead.

He confirmed that police are treating him as one of the suspects in the iron bar hit men issue that has left Gulu town in fear in recent in months.

According to the police, Anywar, who is currently getting medical treatment at Gulu Regional Referral Hospital, will be charged with attempted robbery.

At 30 people have been attacked by suspected iron bar hit men in Gulu town in recent months, a situation that, a fortnight ago, compelled Police chief Kale Kayihura to pay a visit to the area to ascertain response mechanism.