The evolution of mobile development and gaming 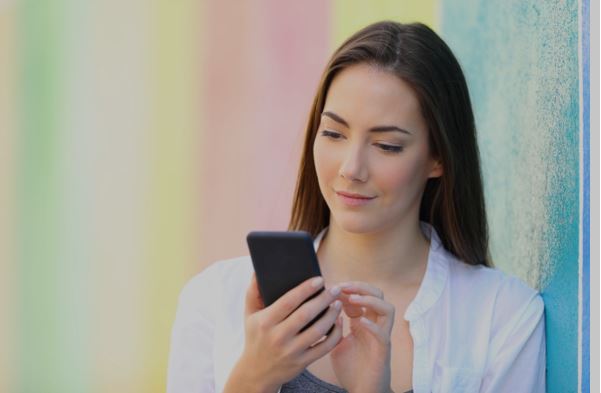 Over the course of the last 25 years, mobile technology has changed exponentially. We laugh now when we see the brick-sized cellphones from 80s movies, or the bedazzled pink flip phones of the 2000s. However, a lot more has changed than the aesthetics – advancements in mobile data infrastructure and technology have meant that more than ever can be done on mobile platforms.

The mobile gaming and online casino industry has expanded exponentially over the course of the last 10 years, and it is easy to view the industry as a brand-new, emergent sector. However, the first online gambling casino was launched 26 years ago after Antigua and Barbuda passed the Free Trade and Processing Zone Act, which opened up regulations to allow licenses to be granted to companies that wanted to open online casinos, or ‘internet casinos’ as they were called.

Those first casino platforms were a far cry from what we have today. Thanks to the development of mobile technology and investment in mobile infrastructure and data management, mobile gaming has become increasingly fun, secure and high quality. Now, there are thousands of different online casinos and gambling platforms to choose from, all of which have their own selection of games, specialties and available bonuses.

There are now so many excellent platforms that it can be difficult to discern which are the best and make a decision on which casino you would like to register with. BonusSeeker.com does the hard part for you by finding the best online casinos and listing the top bonuses available from casinos and online sweepstakes casinos on a state-by-state basis.

1G refers to the initial generation of wireless cellular technology. This analog telecommunications technology was first introduced in the late 1970s in Japan and allowed for data to be shared across the country. In 1983, 1G was brought to the US, and Motorola became one of the first companies to offer mobile phones to its customers.

However, the service was extremely unreliable and patchy because there was very little support infrastructure and the new technology was still to be rolled out across the country. Surprisingly, the service was nonetheless extremely expensive! The first mobile phone had a retail price of nearly $4,000 – quite a price for a phone without great service, or any smart technology.

Even though 1G was expensive and delivered patchy service, it was still popular and exciting. The continued interest in 1G helped to usher in developments for 2G, the second generation of wireless development. Significantly, 2G moved mobile data and processing from analog to digital.

By today’s standards, 2G’s speeds were still extremely slow, but it opened up a world of opportunities for commercial and industrial sectors and began to generate excitement and interest from every corner of society.

Launched in 2001, 3G was developed in order to make the network protocols that telecommunications providers used more uniform and standard. Importantly, 3G was much faster than 2G and also greatly increased the data transfer abilities of network providers, which allowed for video calling to develop.

4G launched in Norway in 2009 and provided users with much faster internet access and data transmission. This allowed for streaming to rise in popularity as it became easier than ever for people to stream content either on mobile platforms or through a desktop.

4G is not universal, however. Many countries are still developing their mobile technology and infrastructure, and many of us also experience periods of sliding between 3G and 4G throughout the day, depending on where we are, what buildings we are in, or how well our phones connect to 4G.

5G is the future generation of network development. A number of countries have already introduced it. If you do not yet have access to 5G, you can look forward to faster speeds and greater connectivity levels. The leap in technological ability that 5G will usher in will help to develop the Internet of Things (IoT).

If you are not already familiar with the IoT, it is a term used to describe a much greater level of connectivity than we already experience – technology that is a part of IoT will have embedded sensors and software that will allow for greater, quicker data sharing and connectivity.