NAKASONGOLA — A rhino named Uhuru has given birth to a calf at Uganda’s Rhino Sanctuary in Nakasongola, the Rhino Fund Uganda has said, bringing their total number at the reserve to 32.

The calf which is yet to be named by Ruparelia Foundation was born in the wee hours of Saturday, December 12.

Rhinos were once widespread in Uganda but became nationally extinct in due to illegal human activity. 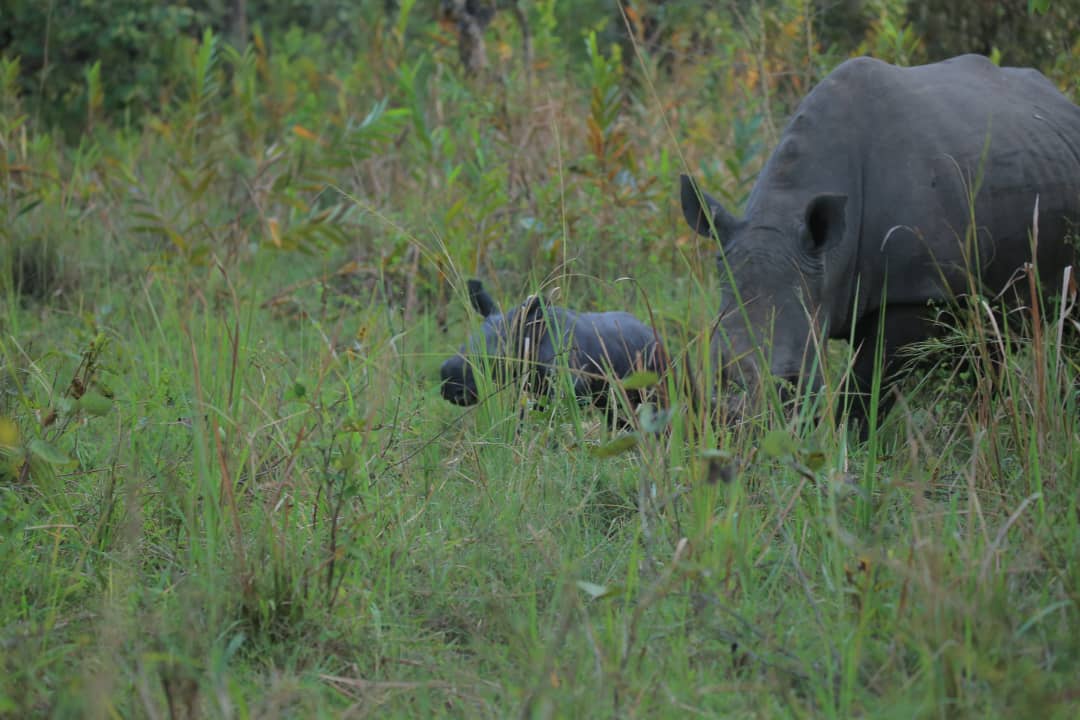 The re-introduction of rhinos is fundamental to repairing the damage done to Uganda’s wildlife inventory and biodiversity by poaching and civil unrest.

As a flagship species, conservationists say, rhinos will substantially benefit the conservation of all other wildlife in those specific areas bringing with it both ecological and economic benefit. 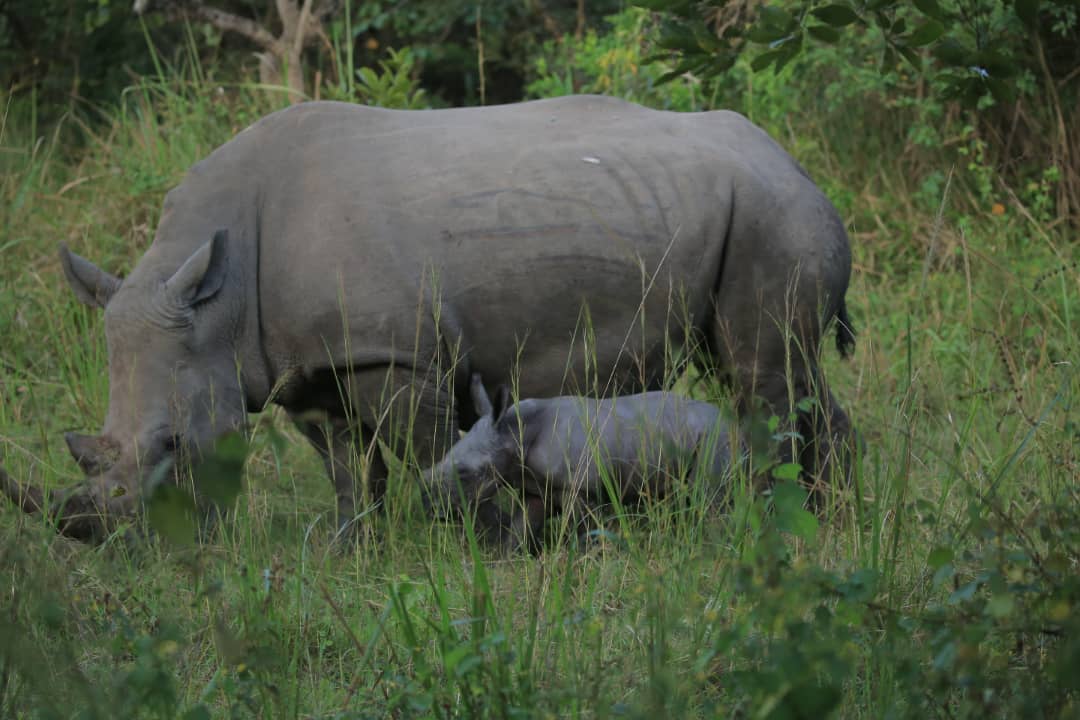 Apart from on-foot rhino trekking or rhino tracking, Rhino Fund Uganda offers variety of wildlife activities including Shoebill Tracking and Canoe Rides, Night Walks, Birding Walks and Guided Nature Walks. The sanctuary is home to over 300 bird species as well as much wildlife.