KAMPALA – Over 1,000 world tourism and travel agents will gather in Kampala, Uganda at the biggest tourism event for the country organised by the Travel Agents Federation of India (TAFI).

Scheduled for the week running, 2nd to 9th February, 2020, the mega conference will be opened by President Museveni, as Chief Guest.

The conference promoting Uganda is one of the outcomes of the March 2019 visit to the country by top Bollywood and TAFI leadership.

The FAM trip was endorsed by Mr. Mudeveni; who donated a helicopter to ease cross-country movements for the delegation.

During his interaction with the joint film and travel delegation, the Museveni welcomed the TAFI idea to hold its annual Convention in Uganda in 2020.

Arrangements for the event were the subject of discussion between the Uganda High Commission team in New Delhi and tourism top brass in the country on 3rd July, 2019.

The Minister of State for Tourism, Godfrey Kiwanda, re-echoed the President’s welcome to the Convention and pledged full support to its realisation.

The Minister undertook to put in place a national organising committee (NOC) consisting of all the stakeholders to prepare for the Convention.

Such stakeholders would not only include tourism officials and agents such as Uganda Tourism Board (UTB) and Uganda Wildlife Authority (UWA), but also associations of tour companies, hoteliers, transport operators such as air and road transport providers among others.

Government collaboration will draw in several ministries into the NOC including Foreign Affairs, Internal Affairs, Security, Local Government among others. 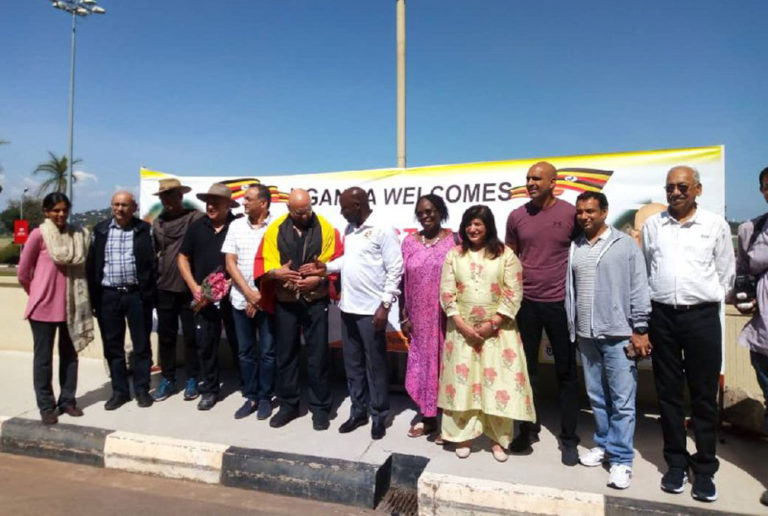 Right from the start, the Minister welcomed the pre-convention and post-Convention visits by TAFI officials and committed to providing such teams with maximum support, including special transport and security to selected tourism sites.

The Travel Agents Federation of India (TAFI) provides guidance in the area of tours and travel to Indian tourists and travellers in that country.

TAFI coordinates different segments of the travel trade; and is highly respected for its non-political, non-commercial and not-for-profit ethic.

The Federation consists of over 1,400 active, associate, allied and affiliate member tour operators. A clear indication of its strength and wide reach is the fact that over 70% of the ticketing business is handled by TAFI members. As a member of the World Travel Agents Associations Alliance and as an Affiliate member of the Southern African Tourism Services Association, TAFI will be bringing to the Kampala Convention a global tourism and travel fraternity.

The idea of the TAFI New Year Convention in Uganda was warmly applauded by the top management of UTB.

They appreciated the beginning of the year timing of the event which they said fitted very well into their new events schedule.

Battle of the strugglers as Proline hosts Bright Stars 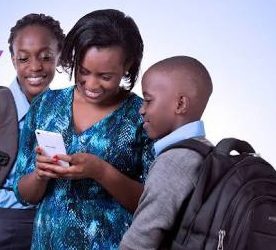