KAMPALA – The Ministry of Health joined Partners to commemorate the International Men’s Day.

Under the theme “Engaging men and boys for a healthy and violent free nation”, the function that took place at Constitutional Square in Kampala was aimed at raising awareness among men to adopt healthy seeking behaviours and stop Gender-Based Violence.

The engagement kicked off with a walk from Constitutional square to Nakasero Market through Kampala Road back to the Square led by the Guest of Honor, Hon. Minister of Health, Dr Jane Ruth Aceng. 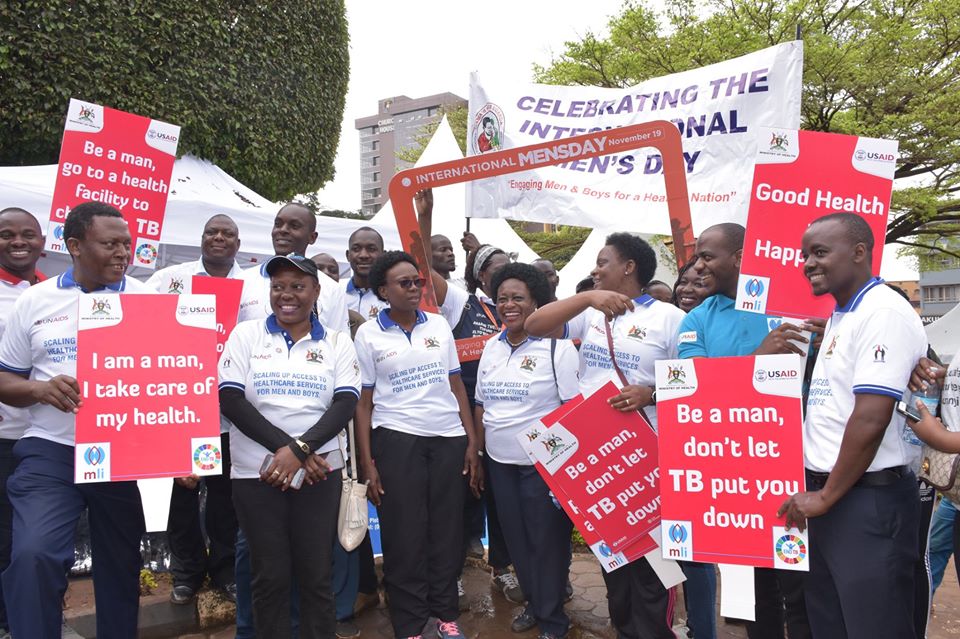 Speaking at the event, Dr Aceng expressed concern over the number of men who are dying from communicable diseases which can be prevented. “We are losing men to HIV, TB and many other diseases because the men are not coming out to access services” she said.

Dr Aceng called upon all men to be proactive, come out and test for diseases, adhere to treatment, accompany spouses for ANC visits and live responsibly. “We need you, men, to be alive and healthy so we can have a healthy and productive population” she added. 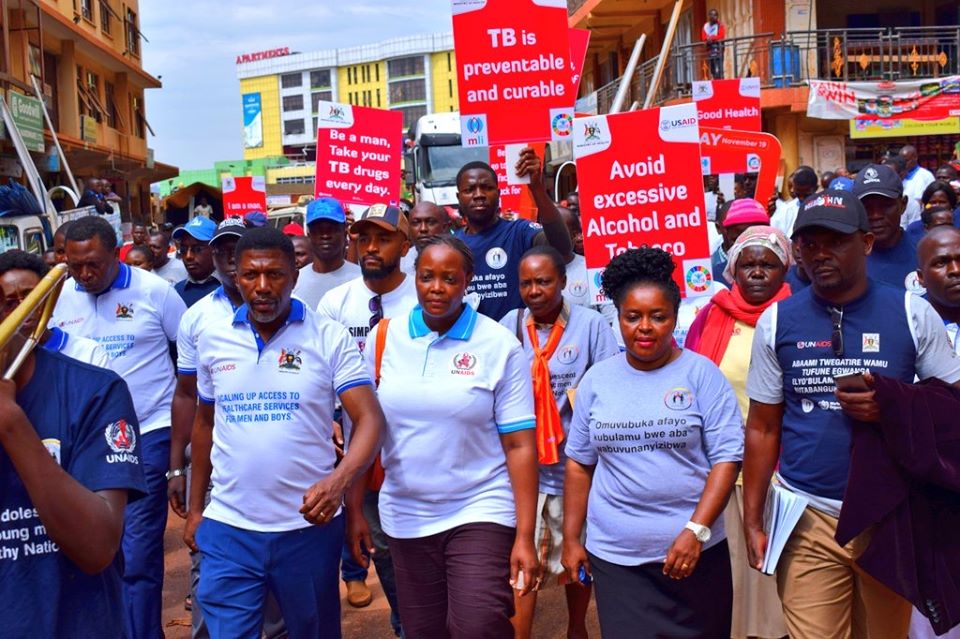 At the same event, three documents pertaining to male involvement were launched which include;

1.The National Strategy for Male Involvement/Participation

3.Prevention and Management of Gender-Based Violence.

COVID-19 CRISIS: Minister Aceng to address the nation on Wednesday